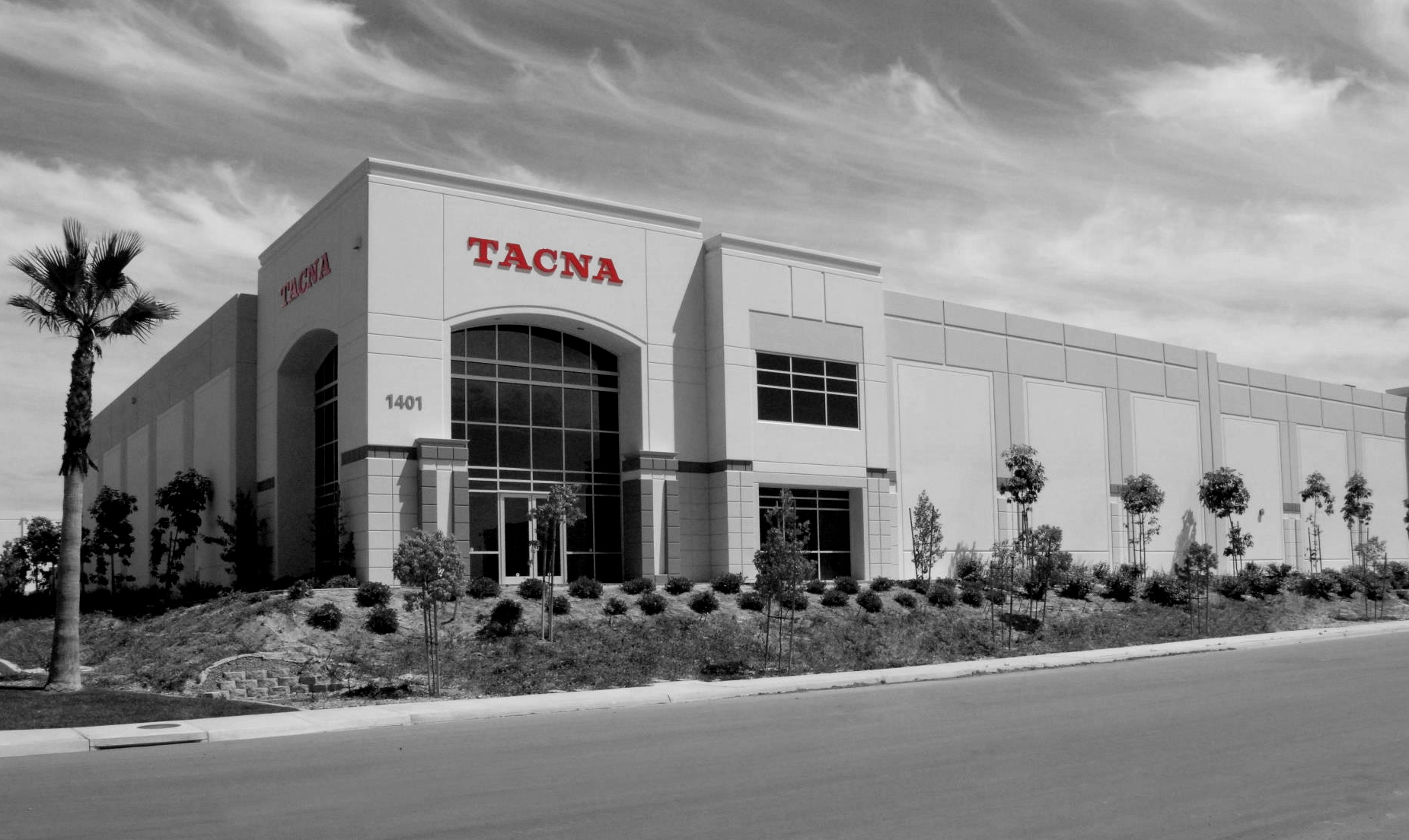 TACNA was formed in 1983 as one of the first shelter companies operating in the Baja California region of Mexico. In 2003, Ross Baldwin joined TACNA as Chief Operating Officer and acquired 50% of the company. Ross brought considerable experience and knowledge of professional service methodologies to TACNA, which he gained during his 22 year career in public accounting at Arthur Andersen, where he was an audit, consulting, and office managing partner. Ross acquired 100% of the company in 2006 and took on the role of CEO. Over the years, TACNA has earned a reputation among its clients for transparency and personal, professional service as well as a track record with agencies of government of compliance. Today TACNA has grown to be among the largest and most respected shelters in Baja California, Mexico.

A to Z service to relocate and manufacture in Mexico.

TACNA has helped companies in a wide range of industries. 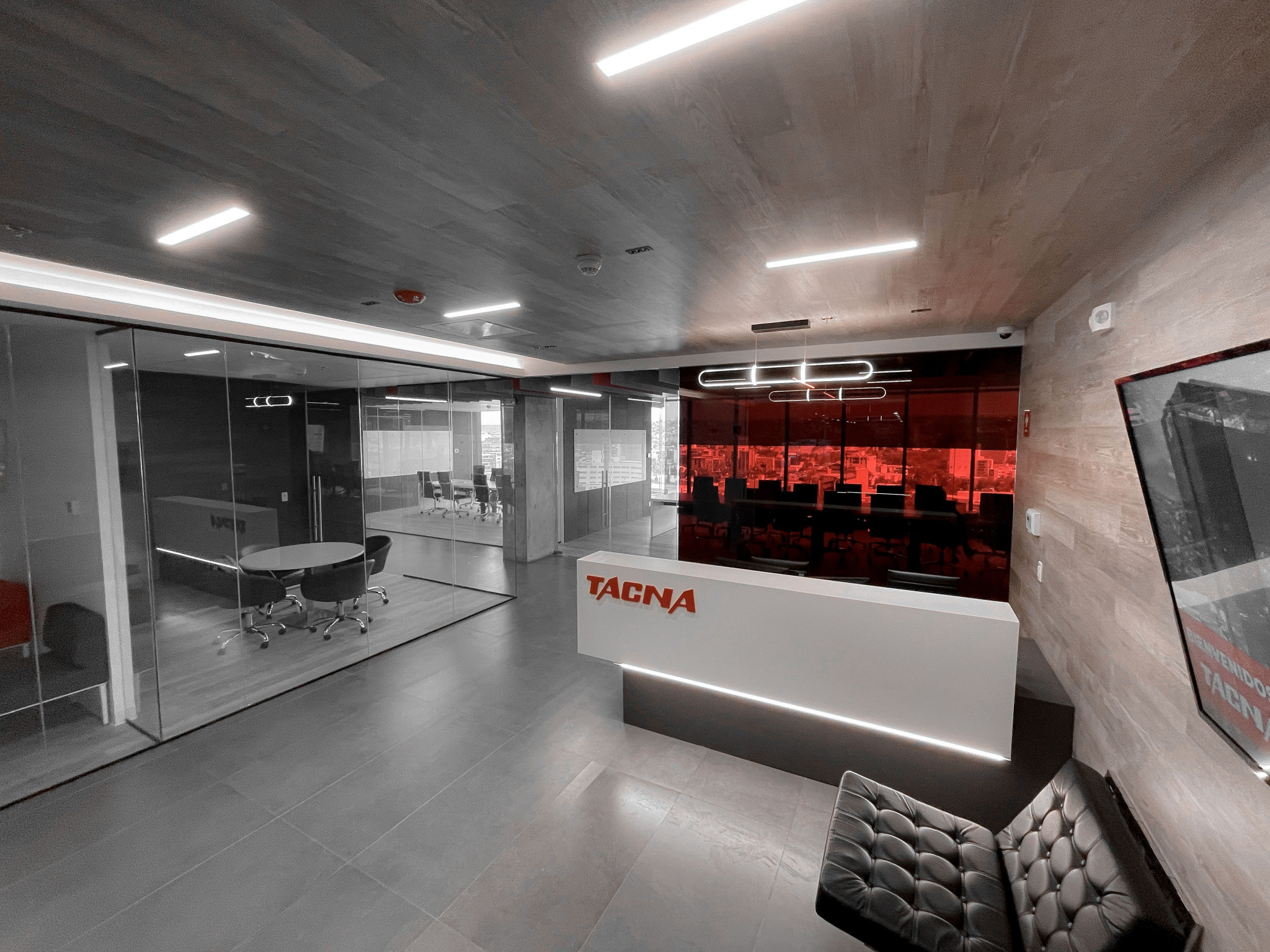 TACNA is a ISO 9001:2015 certified professional shelter company, which helps companies relocate and navigate the complexities of doing business in Mexico. With headquarters in San Diego, California and Tijuana, Mexico, it has assisted companies in establishing and operating border region Mexico manufacturing facilities since 1983. 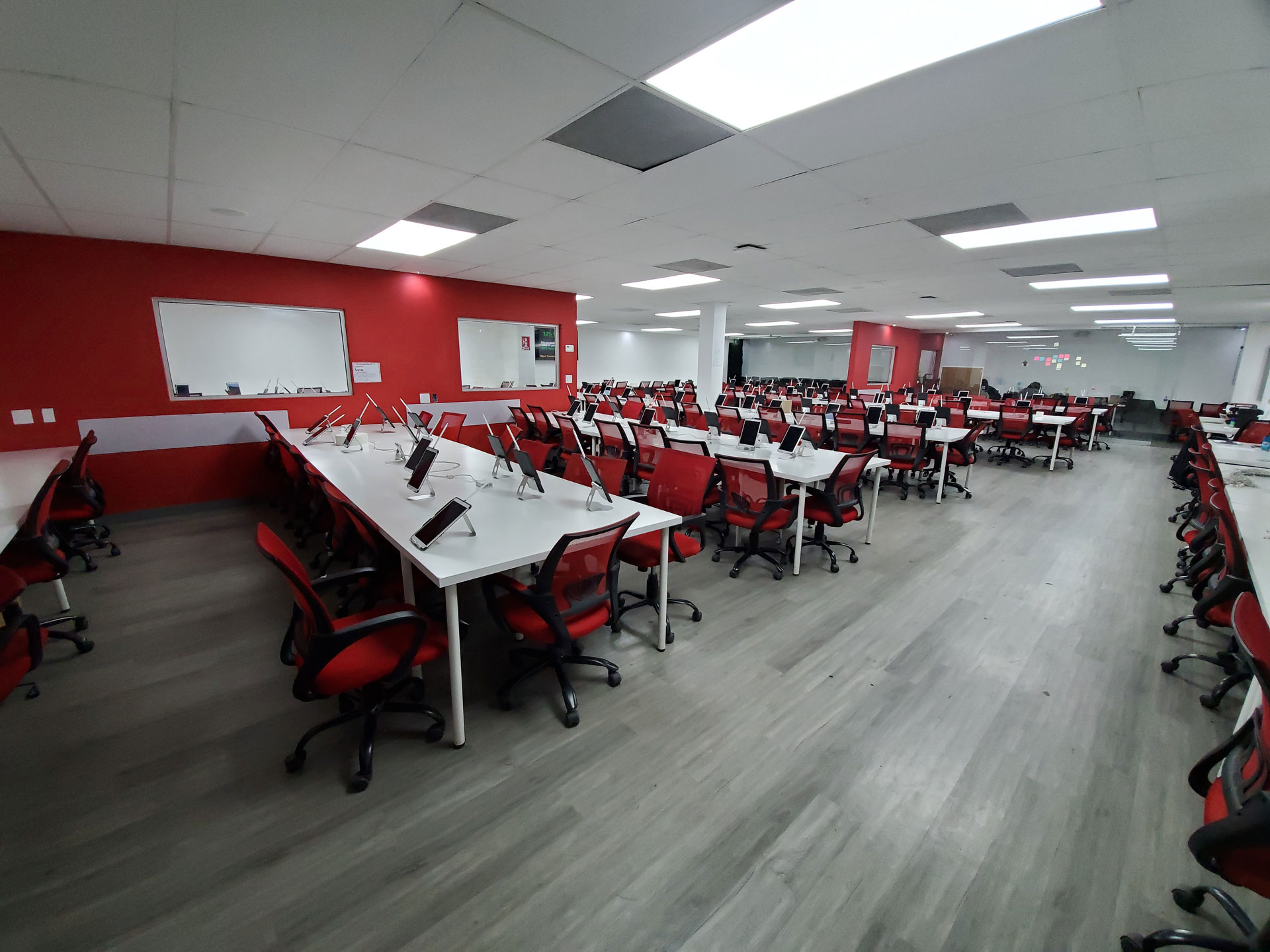 TACNA operates and administrates a variety of technology related ventures related to business process outsourcing, machine learning, teleoperation, and development of artificial intelligence. With each venture, the intent is to lead in  the development of cutting edge technology with a focus on security and flexibility. TACNA’s BPO division has more than 800 employees. 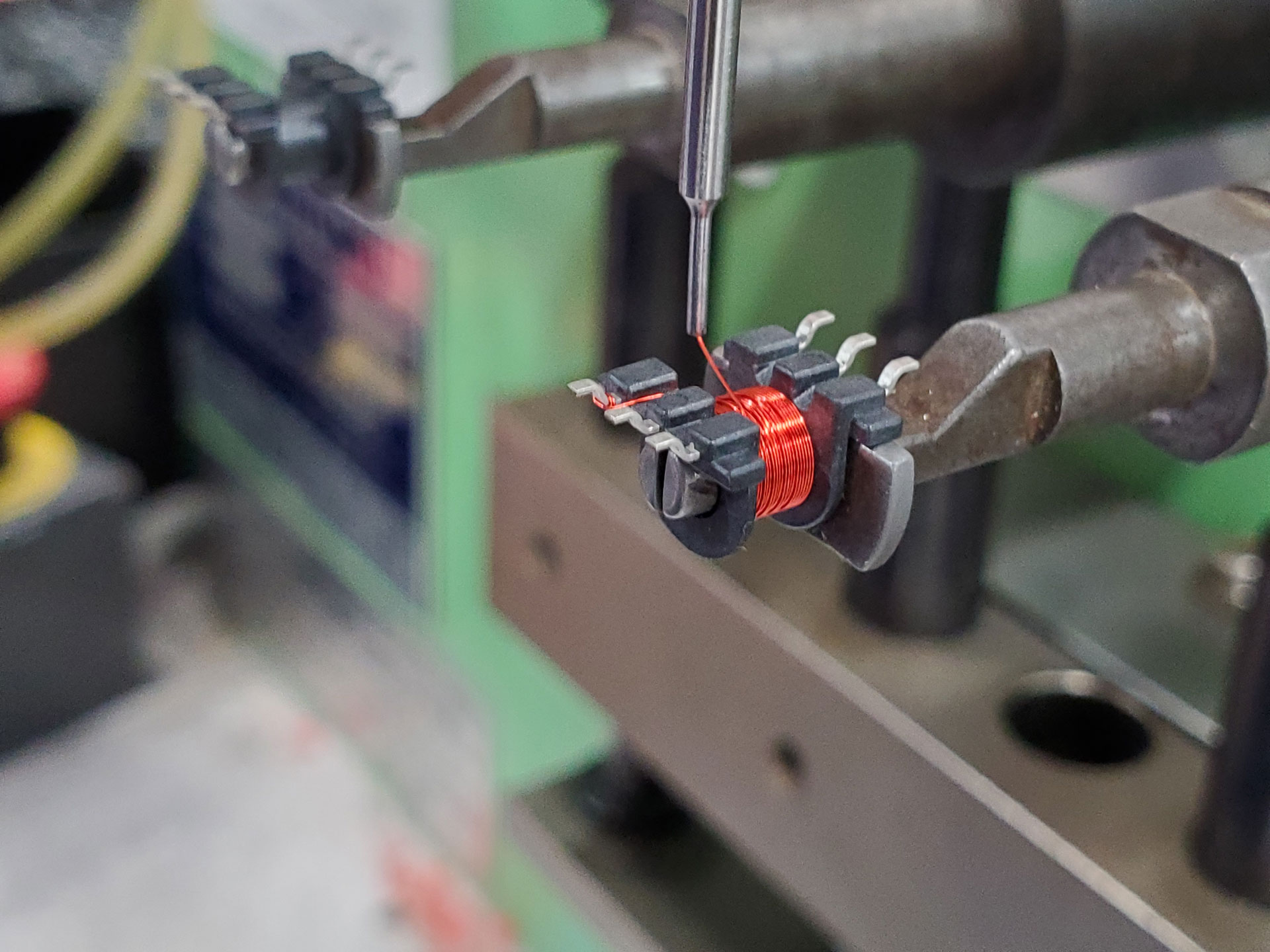 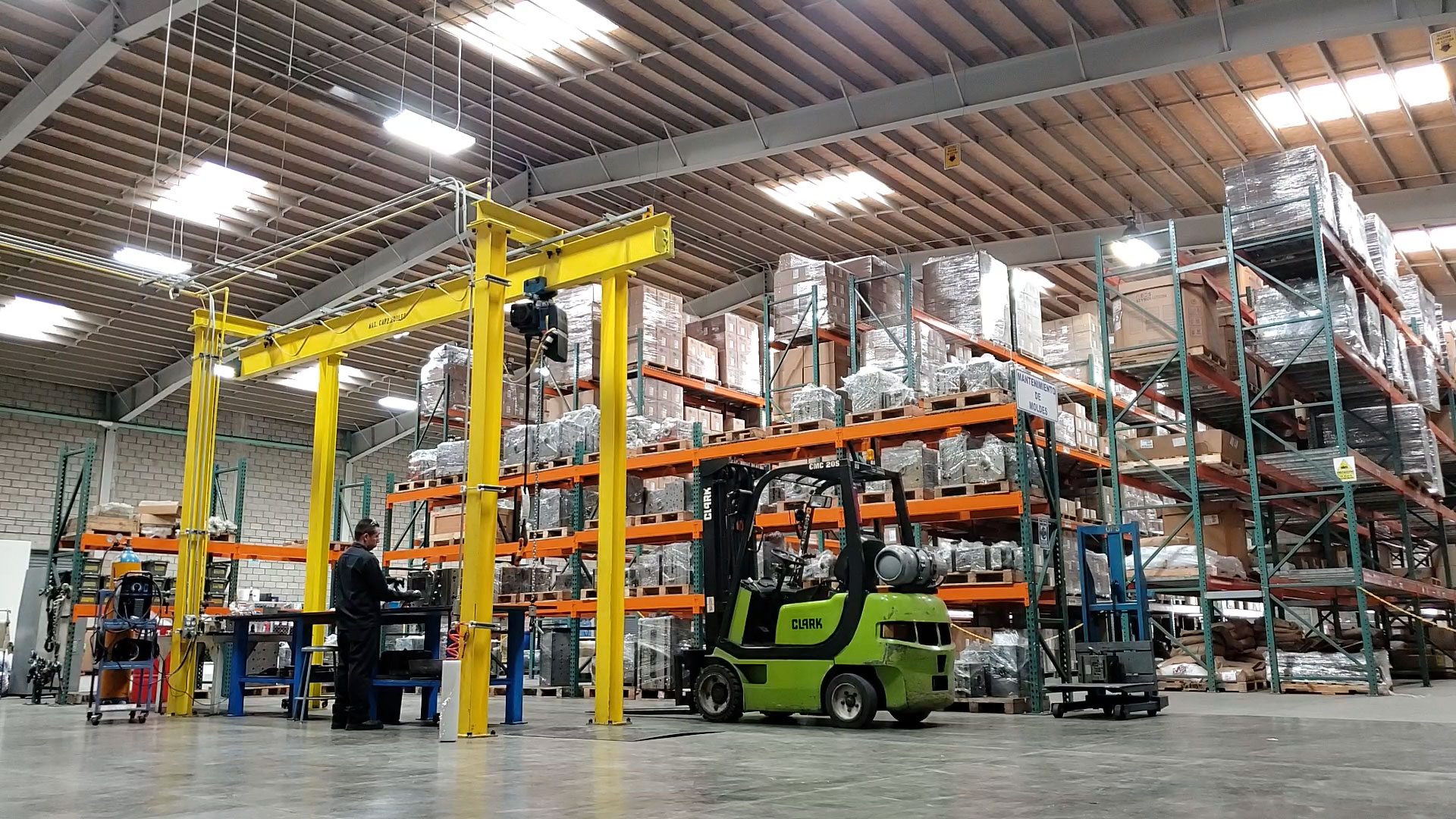 TACNA assists companies from diverse industries to set up and manufacture in Mexico. We work with most companies as the nature of our services provided are similar, regardless of the products made. We are equipped to serve operations in the range of 25 to 1,500+ employees under the shelter services model. We have helped companies both large and small in industries ranging from medical products to simple assembly and packaging.

The latest news and industry insights from TACNA.

Managing a Maquiladora in Mexico [A COMPLETE GUIDE]

US Cost of Labor Still High