Discover why others are manufacturing under our shelter services in Baja California, Mexico in Tijuana, Mexicali, Tecate, Ensenada, and Rosarito. 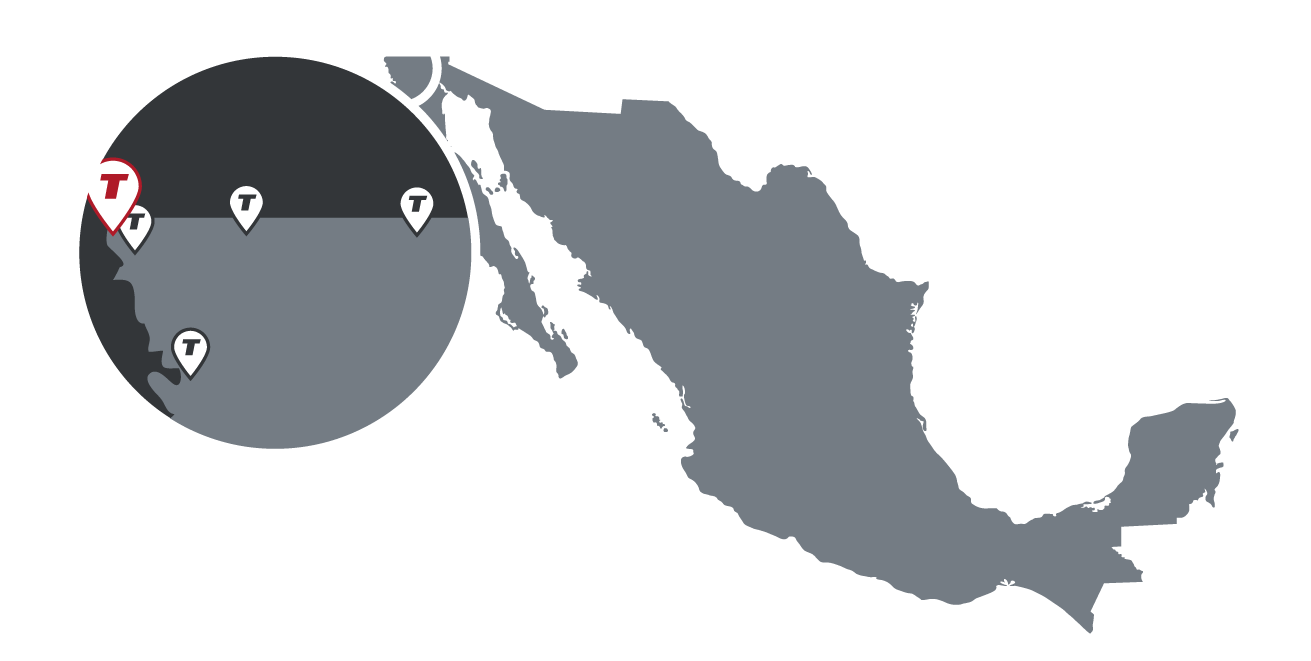 Tijuana is the largest city in Baja California and the 6th-largest city in Mexico. With more than 50 million crossings per year, San Ysidro is the busiest land border crossing in the world. In the early 21st century, Tijuana became the medical-device manufacturing capital of North America. Other notable manufacturing industries include electronics, aerospace, and automotive. 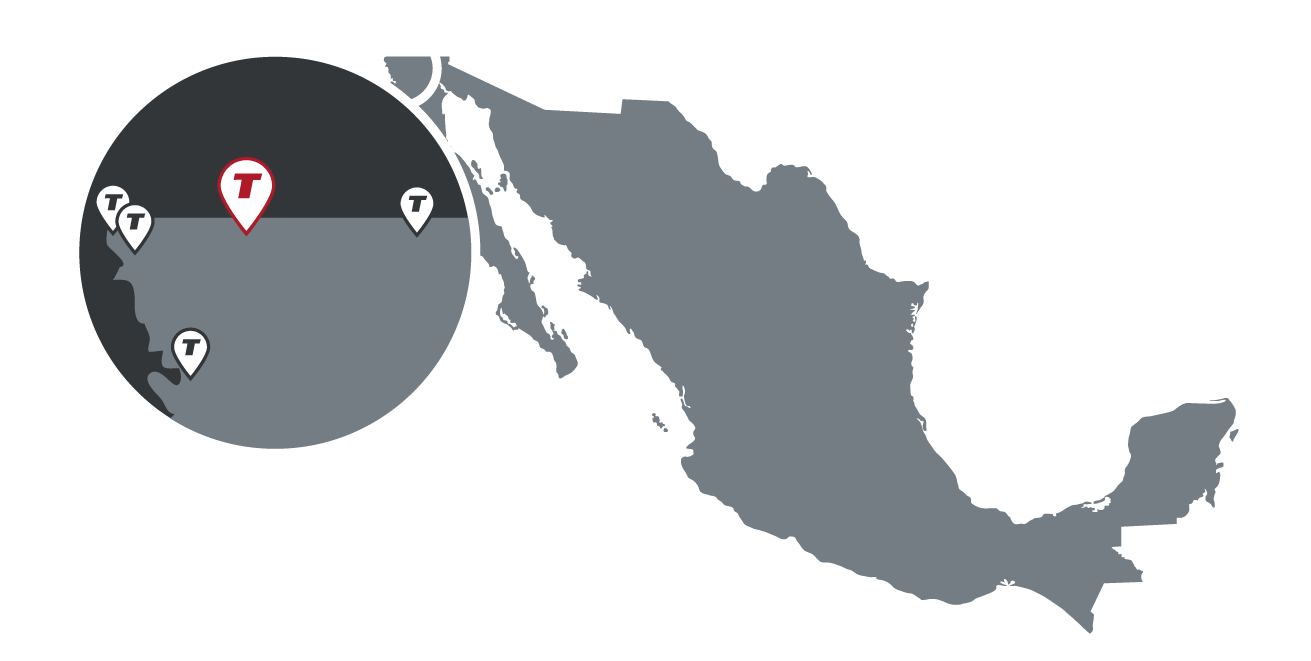 Located between Tijuana and Mexicali, Tecate has unique advantages to other cities for manufacturers. With a population of 109,575, manufactures in the city range in size between of 50 to 300 employees. As a labor pool, Tecate is the most stable compared to other geographies in Baja California given that most residents have roots in the city. Tecate is also widely known for the brewery which employs over 5,000 in the city. 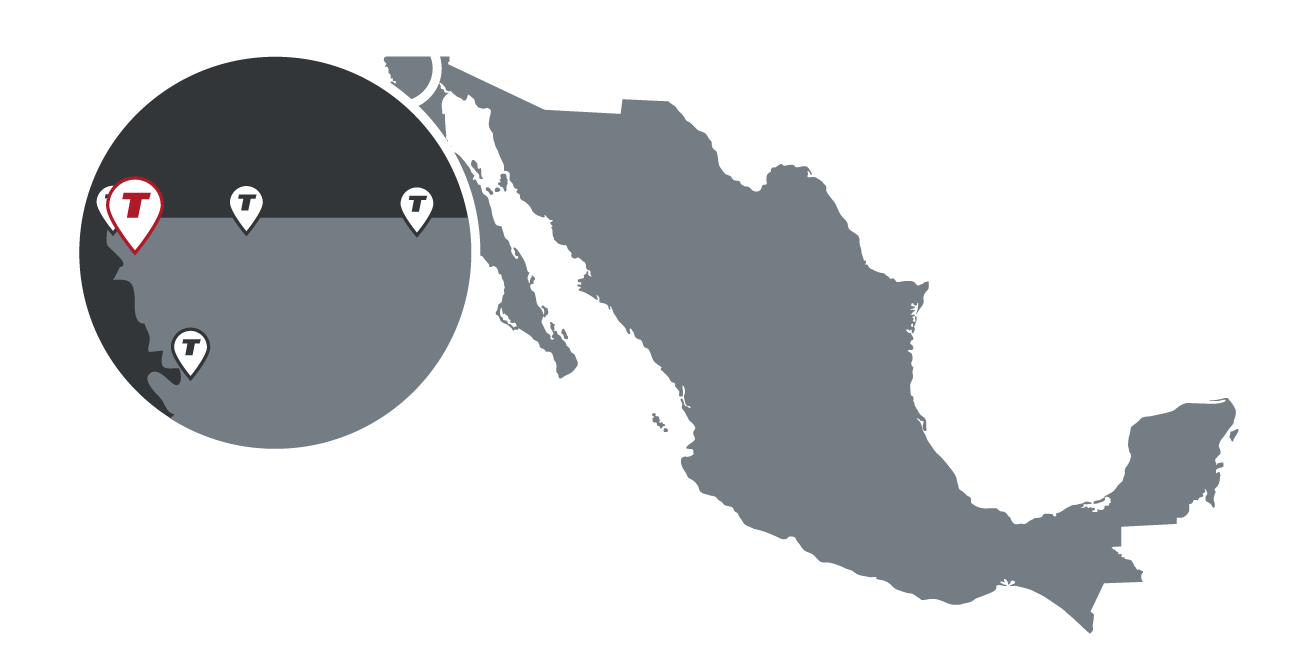 Rosarito Beach is a resort town on the coast of Mexico’s Baja California North peninsula. While the area in most widely known for its beaches and strong surf, Rosarito is also home to several manufacturers in the electronics, automotive and medical sectors. The city’s temperate climate and proximity to the US-Mexico border make Rosarito an attractive location for manufacturing and foreign operations. 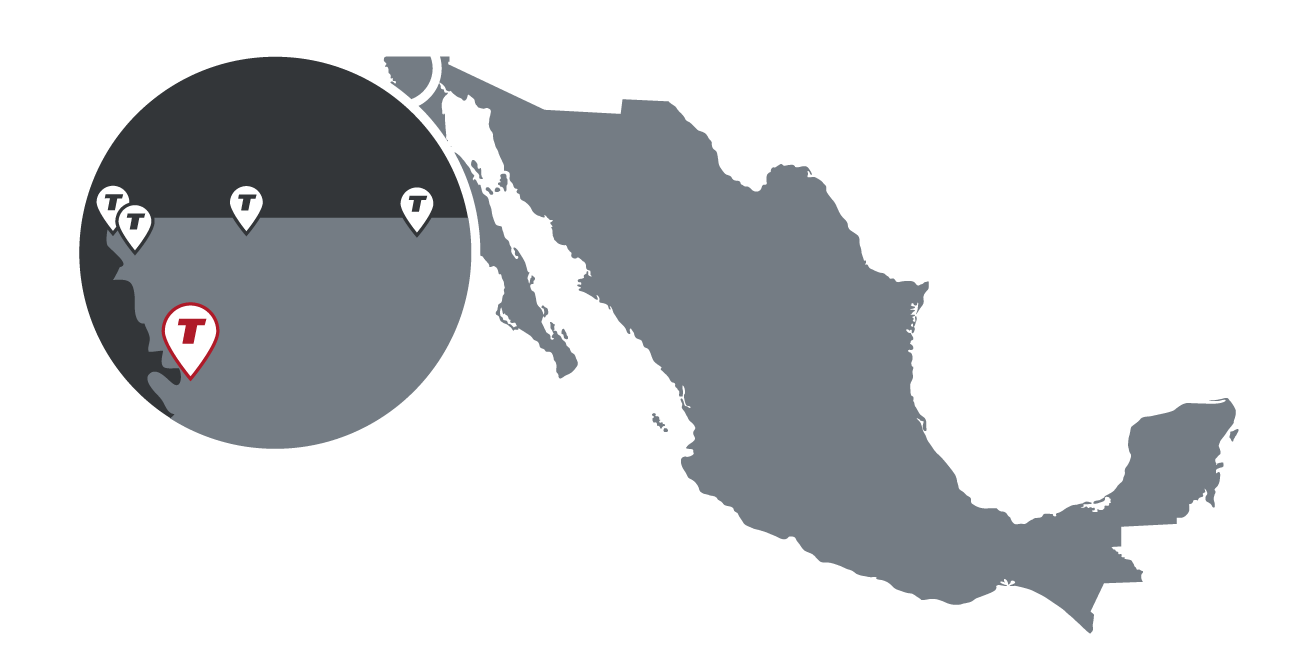 Ensenada is Baja California’s cargo port city on the Pacific coast of Mexico’s Baja California North peninsula. The city is located approximately 60 miles south of the US-Mexico border with California. Ensenada is home to industry-leading companies in the textile, music and aerospace industries. In addition to manufacturing, the city is widely known as “Mexico’s wine capital” with more than 40 vineyards and wineries.. 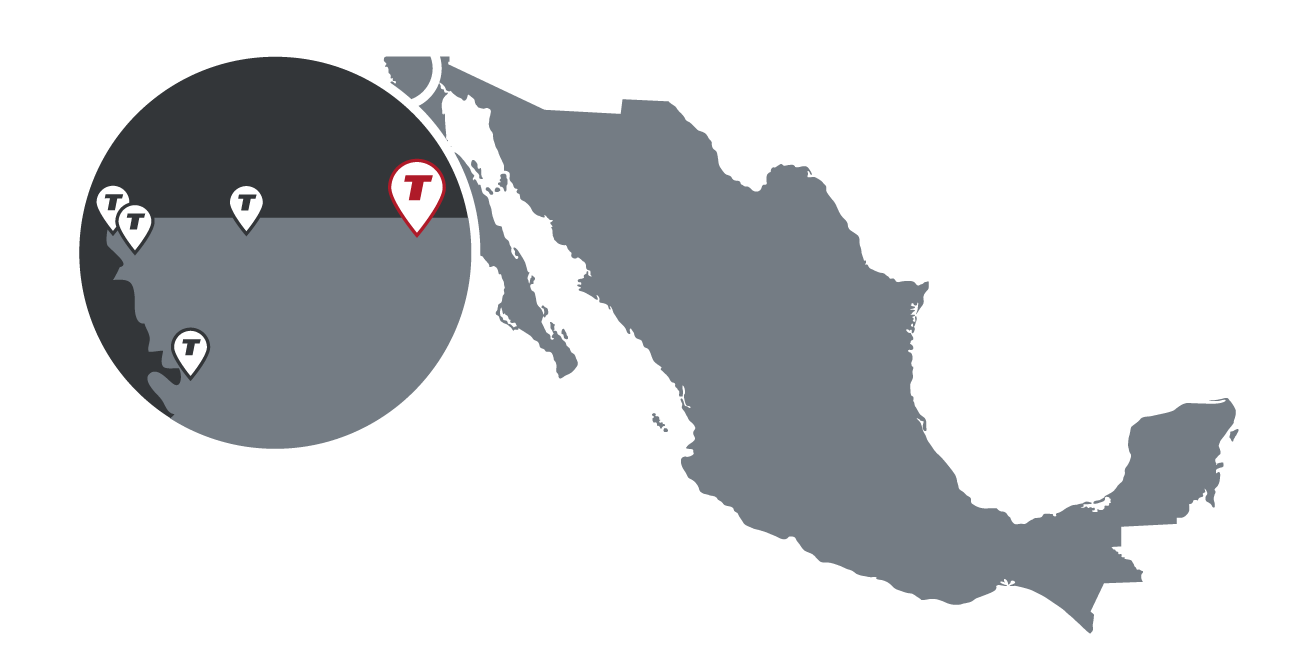 Mexicali is the capital of the State of Baja California in northwestern Mexico, situated on the US-Mexico border with Calexico, California. Many of its residents have called Mexicali home for generations. With a population of over 1 million, modern infrastructure and secure industrial parks, the city has become a hub for large industrial manufacturers.