Labor is the biggest savings opportunity with many companies saving 70% or more of their U.S. cost of labor for similar positions. Technical labor is available and supported in Baja California with 51 universities and trade schools producing 90,455 undergraduates and 20,609 engineering graduates annually. Many residents in Baja California are conversationally fluent in the English language, as a result of their proximity to the the United States. 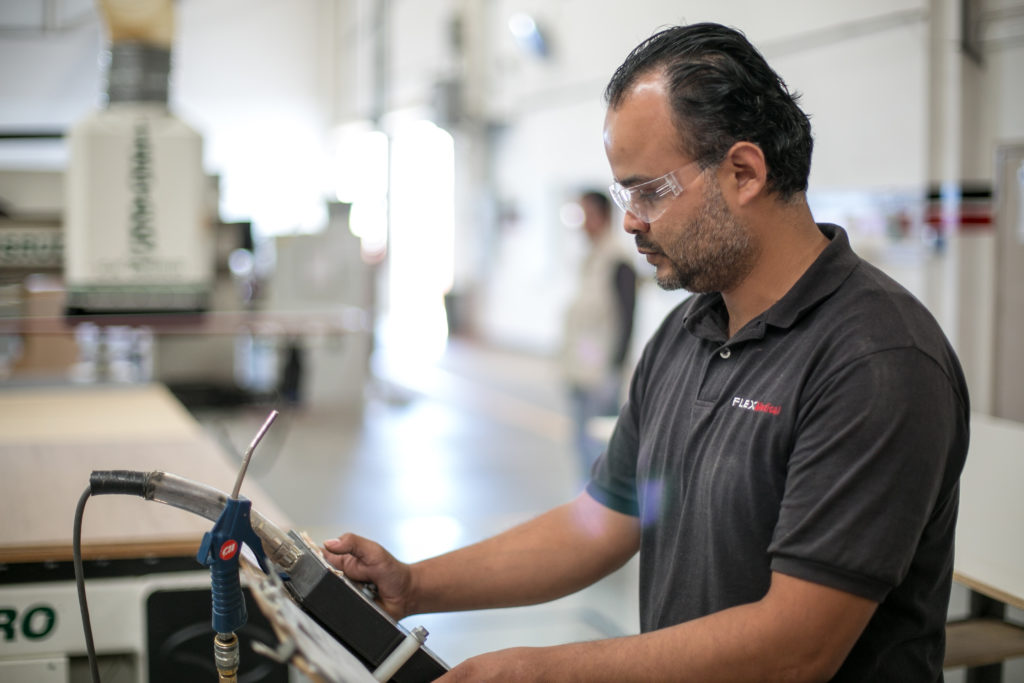 Many of the companies moving to Mexico have had a substantial pool of Hispanic labor in their U.S. plants and are already accustomed to the hard work ethic and reliability of the Mexican workforce. Similar attributes exist within the Mexican workforce on the other side of the border. The Baja California region of Mexico has a total population of nearly 4 million. The birth rate is relatively high, contributing to a young workforce, in steady supply. The border region has a minimum wage rate that is double that of other areas of Mexico. This wage rate and job opportunities attract a young, capable workforce to the border region for its relatively high paying Mexican jobs at a rate of $3 to $5 per hour fully burdened range for direct labor. 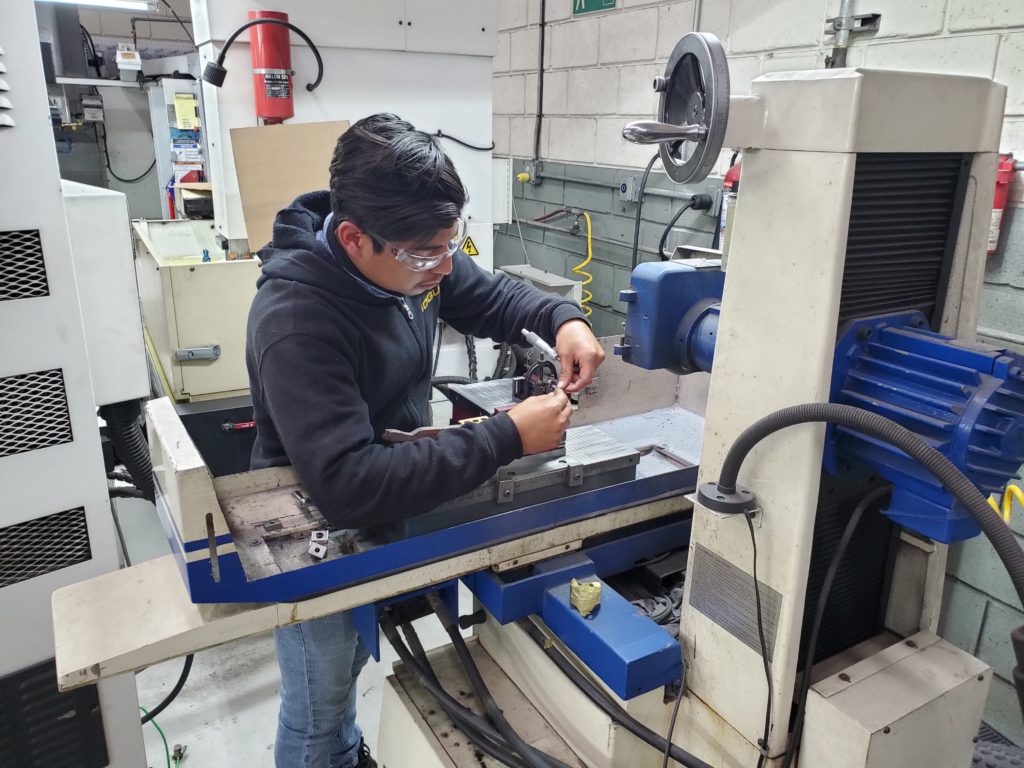 At the border region it is not uncommon for supervisors and professionals to speak fluent English. Many children in the Baja California region grow up watching American television and some are educated in US schools. For these reasons, even some employees on the factory floor speak English with a high level of proficiency. Most of the schools in Baja California require students to study English as a foreign language. 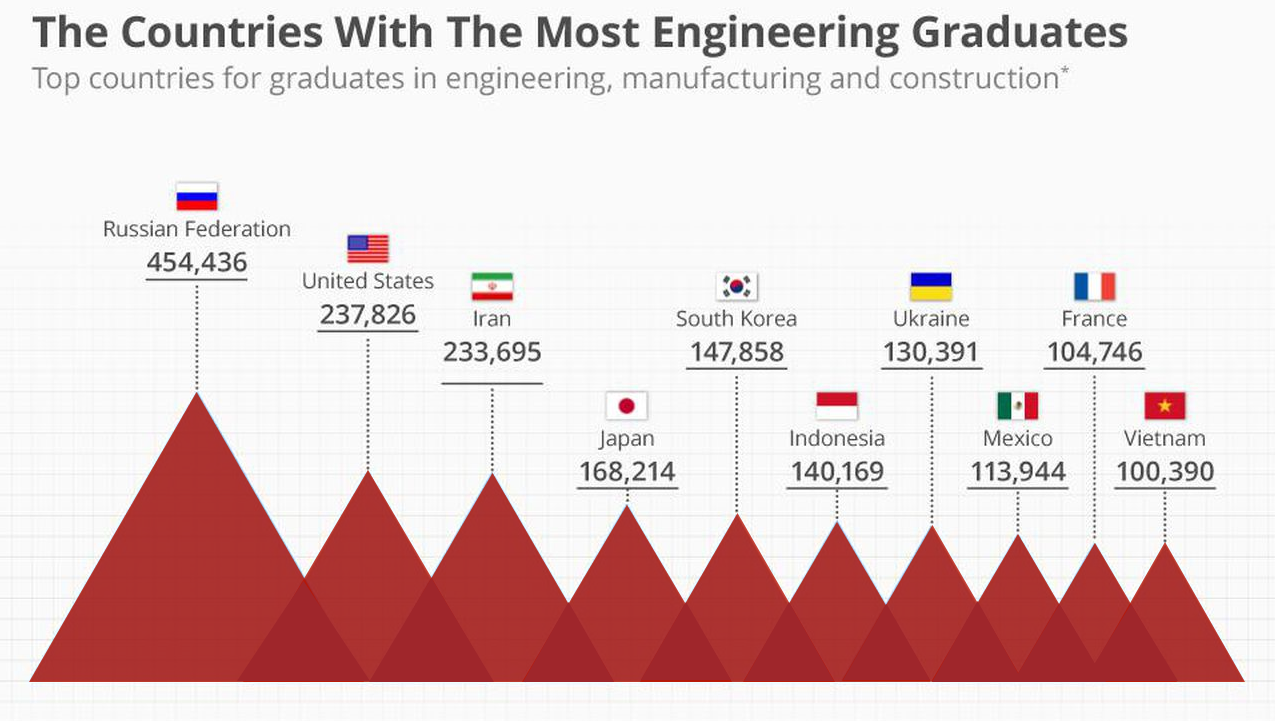 Baja California has the largest and broadest manufacturing base of any Mexican region. To stay relevant, the Mexican Federal, State and municipal governments have invested in many technical training and college programs. Baja California has 51 universities and trade schools producing 90,455 undergraduates and 20,609 engineering graduates each year. Many professional and technical employees are trained in lean techniques such as 5S and Six Sigma and international standards including ISO, UL, ASQ, QS 9000, etc. Many professionals have received training provided by their employers locally and abroad.

Not unlike any other area of the world, companies who establish an inclusive work environment and motivate employees create high employee retention. Because jobs are plentiful in the border region, if a company does not create a strong work environment, it may suffer from a higher turnover rate. Employee attendance and punctuality is often encouraged with compensation structures such as a small attendance bonus and a punctuality bonus. Once employees demonstrate they can be successful in an operation, most employers grant step increases within the first year of employment. As is similar worldwide, Mexican employees are motivated by recognition for a job well done and Mexico market based reward, or compensation, commensurate with their relative contribution. In periods of high employment, turnover increases. When labor is plentiful at the border, workers gravitate from inland in the country toward the higher paying maquiladora jobs at the border. This helps to stabilize the labor pool in times of increased turnover.

All factories in Mexico have the right to organize under unions. While all union is required and expected to protect the interests of the employees, there are unions who take a more business minded approach and those who do not. Baja California Mexico has historically had strong positive labor relations. This is due to effective human resource departments and plant management who listen to their employees and care for their needs.