By the Numbers: Automotive Manufacturing in Mexico

While manufacturing is hugely important to Mexico’s overall economy, one particular industry dominates them all. Automotive manufacturing in Mexico has grown to become one of the strongest industry hubs in the world. 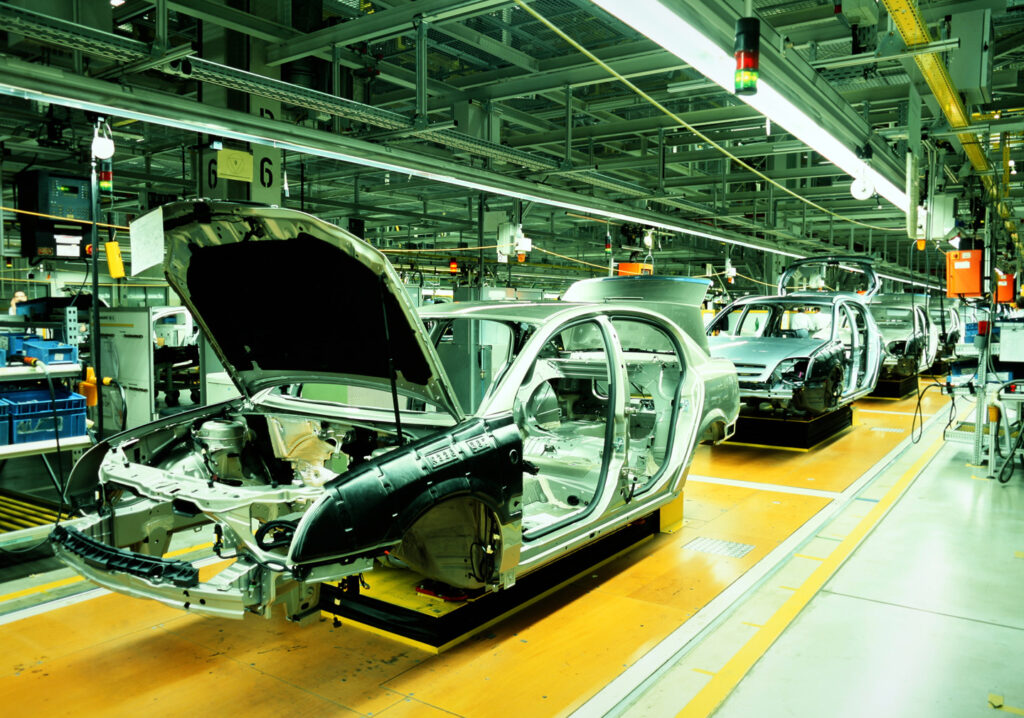 Breaking it down by the numbers, the statistics show a vibrant manufacturing sector that has grown to an impressive size in recent years and will continue to lead the way in capacity, innovation, and profitability.

The History of Automotive Manufacturing in Mexico

Stemming all the way back to the early 20th century when Daimler, Renault, and Buick established small factories in Mexico city, Mexico has been building cars for a long time. Ford built a factory there all the way back in 1925, making it the longest running auto brand still in the country today.

After experiencing ups and downs for most of the century, automotive manufacturing finally took off in the mid 1990s, thanks to the advent of the NAFTA (now USMCA). Mexico’s economy was on the upswing, and several major brands renewed their commitment to the Latin American location. Other brands opened there in recent years to feed the renaissance.

In 2005, Mexico’s annual passenger car sales tipped one million units. Hybrid and EV carmakers soon began investing in Mexico for the long term – a trend that is only intensifying. Dozens of makers of trucks, luxury cars, passenger vehicles, and industrial vehicles have since poured billions of dollars into the country’s automotive industry. In just the first few months of 2014, the nation’s auto industry saw an investment of more than $10 billion USD.

Without a doubt, the bulk of automotive manufacturing in Mexico is for the purpose of exporting around the world. Thanks to numerous free trade agreements, but especially the USMCA, manufacturers in Mexico may import raw materials, parts, and equipment into the country virtually duty free. The finished product can then be exported to the US or other countries with little to no tariffs.

According to USMCA terms, as long as 70-75% of the vehicle’s content originated in North America, there are no tariffs on exports. This has facilitated a booming export manufacturing industry for automotive parts and vehicles in Mexico.

The northern border is especially central to automotive manufacturing in Mexico, but there are industry hubs and clusters throughout the country.

Automotive parts producers are highly integrated into the supply chains they feed, but they are especially concentrated in Coahuila, Chihuahua, Nuevo León, Guanajuato, Queretaro, Puebla, Tamaulipas, and Estado de Mexico.

Virtually all of the major automotive brands and auto parts makers have a presence in Mexico, including (but not limited to):

There are several sub sectors within Mexico’s automotive manufacturing industry, including:

In spite of the slowdown that occurred in the 2020 crisis, Mexico is rapidly regaining lost ground in automotive manufacturing. In 2021, annual revenue from passenger vehicle manufacturing reached over $51 billion USD.

Market analysts predict steady industry growth over the next four years. In spite of a slower recovery in light vehicle output, Mexico is still the leading automotive manufacturing country in all of Latin America. The OE market alone is currently worth $73 billion USD and represents one of the greatest opportunities for growth in the industry. Already, the sub sector is comprised of over 2,500 production companies.

As of September of this year, car production is up more than 31% over last year. This represents the 5th straight month of production growth.  Ford, GM, and Toyota are seeing the bulk of this growth.

As Mexico pioneers innovations in big data, wireless technology, electrification, and other leading trends, the Mexican automotive market will increase in relevance and market share. Many in the industry believe that sourcing in Mexico will help alleviate the semiconductor chip shortage that plagues the car market today. With extensive supplier networks and more strategic access to the US market just over the border, automotive manufacturing in Mexico is gaining more attention and renewed confidence.