Spotlight on Textile Manufacturing in Mexico

For nearly 200 years, textile manufacturing in Mexico has flourished. Currently, the Latin American country boasts numerous industry clusters and specializations for both apparel and non-apparel textiles and a total economic output in the billions of dollars. 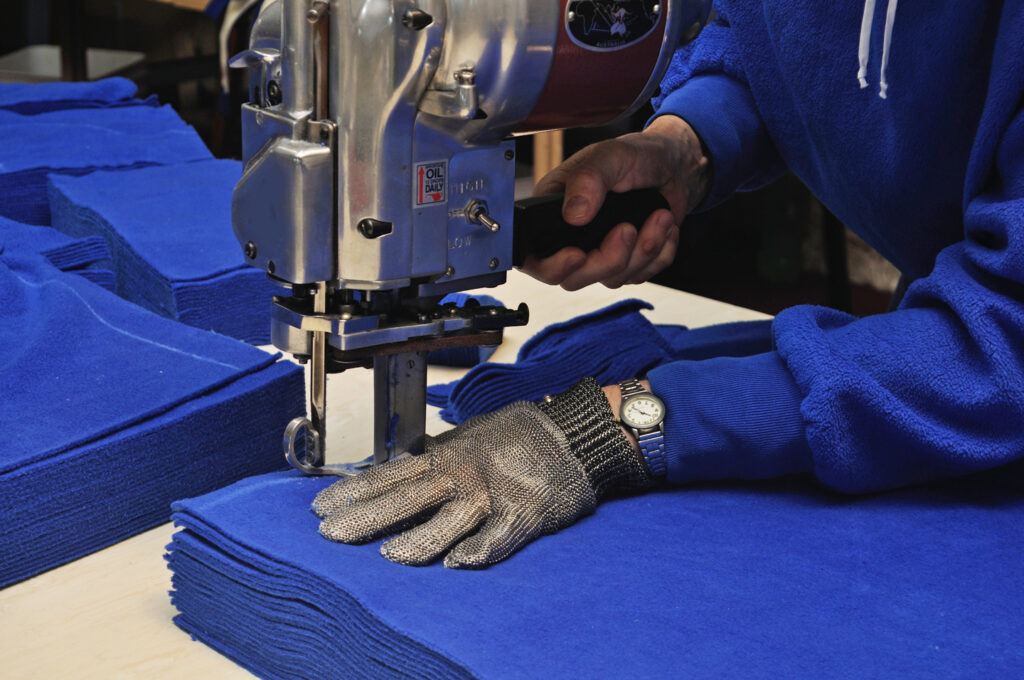 In spite of the slowdown in the past two decades, Mexico’s industrial activities in sewing and textile manufacturing have historically grown steadily. Recent studies indicate the country is poised for a resurgence in skilled textile manufacturing for not only apparel, but also several other related industries.

The History of Textile Manufacturing in Mexico

Weaving was first mechanized in Mexico during the era of Porfirio Díaz, around 1900. However, Mexico’s first textile factory actually opened in 1830 in the city of Puebla. Since then, maquiladora factories have arisen throughout the country and especially on the border with the US to create a thriving industrial sector.

The history of textile manufacturing in Mexico is one of success and advancing skill and sophistication. On average, the industry has grown between 5% and 7% per year until the late 1990s. During this period, China began outcompeting Mexico for US textile imports.

However, in the past decade, Mexico has pivoted to more skilled industrial sewing for use in other important industries while also contributing extensively to apparel applications. Mexico’s textiles were once highly prized for their local artistic influences, but now they compete on a global scale, thanks to an extensive free-trade network.

Textiles and the Mexican Economy

A full third of Mexico’s economy is based in manufacturing. And textiles and apparel production make up approximately 3% of Mexico’s gross domestic product. Mexico’s textiles sector is quite versatile, encompassing the manufacturing of finished apparel and textile goods to the production of materials like yarns and synthetic fiber production.

Mexican textiles utilize a variety of materials, including nylon, polyesters, and natural fibers, to produce products in fashion, technical, household, and other applications. Textile manufacturing in Mexico often feeds the Mexican auto manufacturing industry and other related sectors like aerospace and even medical equipment.

Domestically, Mexico’s textiles and apparel market represent a significant opportunity for Mexico’s textiles industry. According to a recent report, Mexico’s textiles market is set to grow nearly $4 billion USD in the next five years. Year-over-year growth is expected to approach 2.93% this year and then through 2026 accelerate at a CAGR of 4.13%. Incrementally, this means an annual growth rate of nearly 4%.

Some of the major retailers and apparel companies in Mexico include:

Some of the primary textile manufactures in Mexico include:

Hubs for textile manufacturing in Mexico are primarily located along the northeast border and central Mexico. Key manufacturing states include:

Since 2004, all tariffs on textile imports from Mexico have been lifted by the United States. The US is the world’s largest importer of textile products, and Mexico is strategically positioned to continue supplying a significant portion of this demand.