US Cost of Labor Still High

Over the past few years, the US cost of labor as seen strong growth, leading many companies to seek outsourcing alternatives. In spite of the Fed’s recent aggressive interest rate hikes, the overheated jobs market in the United States continues to support high labor costs. 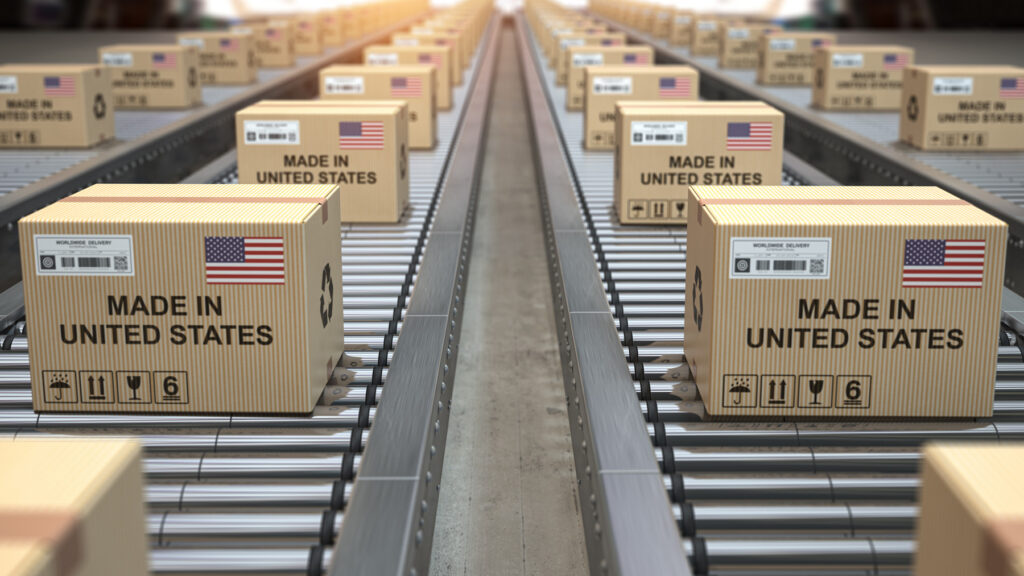 Even in the face of such strong counter forces, the US cost of labor is still growing, albeit not as rapidly as last year. In the coming year, the jobless rate is expected to climb, putting downward pressure on wages. Yet payroll continues to be a primary consideration for companies considering relocating manufacturing to foreign locations such as Mexico or Asia.

In 2020, the US jobs market saw a devastating net loss of around half a million jobs. Yet, surprisingly, by the end of the year, half a million jobs went unfilled. And this number isn’t getting any better. In fact, according to a recent study by Deloitte and The Manufacturing Institute (MI), the gap in manufacturing jobs is estimated to hit 2.1 million by 2030. Currently, the manufacturing industry in the US is missing 1.4 million workers for essential manufacturing roles.

As such, the United States is facing a critical shortage in laborers. Primarily due to the Baby Boomer generation retiring en masse, but also due to problems with training and certifying new manufacturing professionals, the US workforce today is shrinking. In turn, the cost for labor is growing.

US Cost of Labor Still Growing

The shortages seen in 2021 and 2022 have been referred to as the “Great Resignation,” as many people who worked from home during the lockdowns have now decided to retire or work in the gig economy rather than return to the office or factory. This gap between workers and open jobs continues to drive up wages even amidst aggressive interest rate hikes and an intentional economic slowdown.

The Employment Cost Index is the broadest measure of labor costs in the US, and each quarter over the past couple of years has seen an ongoing increase. For 2021, labor grew by 4% year-over-year, the largest increase since 2001. And at the end of the year, there were 10.6 million unfilled jobs. While growth slowed down in late 2022, costs remained high.

Considering that labor costs account for such a substantial percentage of overall expenditure – especially in labor-intensive industries like manufacturing – US companies are forced to find alternatives. In order to remain viable and profitable in these uncertain times, the prospect of relocating manufacturing is increasingly attractive for US producers.

In particular, Mexico offers US companies an attractive alternative with its low-cost, high-skill manufacturing labor just south of the border. While China has been the long-favored offshore go-to destination, wages there have risen rapidly over the past decade. Meanwhile, Mexico’s cost of labor has grown very modestly. At this point, the cost of labor in both countries is roughly equal.

Mexico’s average manufacturing worker earns the equivalent of about $3 dollars an hour (compared to $24/hr in the US). This has led numerous US manufacturing companies to turn to Mexico to mitigate the impact of rising wages in the US. Doing so allows them to recoup the difference at a rate of 4 to 1.

Relocating to Mexico to escape the high US cost of labor is made easier by the use of shelter manufacturing. Because Mexico is a signatory of the USMCA, special duty-free factories (or maquiladoras) can be operated by a Mexican subsidiary of a US shelter company, which in turn handles all the necessary compliance paperwork, taxes, personnel management, vendor relationships, and more. They then partner with US companies seeking to operate in Mexico, which allows these companies to forego all of the administrative hassle and exposure, freeing up more time and attention for product quality and profitability.

With this ease of access, Mexico is becoming an increasingly attractive outsource destination for US companies. Mexico’s workforce is highly trained for sophisticated manufacturing and basic assembly alike. And decades of infrastructure investment are finally paying off. Manufacturing for export to the US is thriving, as American companies like Ford, Honeywell, General Motors, and others collectively will invest around $40 billion USD into Mexican manufacturing by 2024.

Whether the US cost of labor continues to grow into 2023 remains to be seen. Aggressive measures to cool down the jobs market will likely slow down any future growth. But for the time being, labor costs remain prohibitively high for most US companies.