As economies around the world grapple with rising inflation and supply shortages, Mexico too is facing unprecedented inflation challenges. Over the past year, prices for consumer goods and industrial supplies have risen month over month at an alarming rate. This historic inflation is sure to put considerable strain on the Mexican economy, making it difficult to recover from the 2020 crisis. 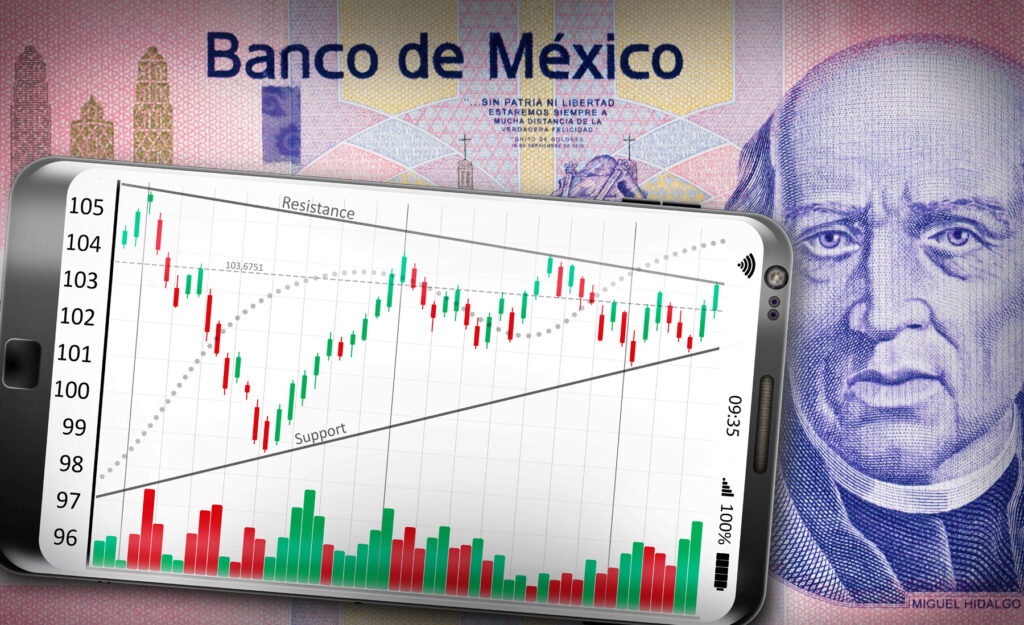 March of 2022 saw the highest inflation in Mexico since January, 2001. At 7.45%, this rate represented a significant increase over 7.28% inflation in February and the 7.36% inflation originally forecasted. The original target set by Bank of Mexico was 3%. Prices were especially higher for food, beverages, and tobacco, all at well over 9%. Services rose at a more moderate but constant 4.62%.

There is no denying that Mexican industry and manufacturing are suffering from rising costs, too. Costs for supplies, raw materials, and fuel are also on the rise. These inflationary challenges mean Mexico’s economy is facing an uphill climb from the lows set in the 2020 recession.

Conversely, 2021 saw incredible growth for Mexico’s economy, with an overall 6% growth rate for the year. This was greater than even the US growth rate of 5.6% for 2021. However, future economic growth is less certain in the face of mounting wage increases, price increases, supply chain shortages, and the ripple effects of the global trade war with Russia.

Part of what is driving these inflation challenges in Mexico is the rising cost of oil internationally. The National Statistics Institute (Inegi, in Spanish) reported in March that the CPI had risen 0.99% primarily due to oil costs. And according to Alfredo Coutiño, country director of Moody’s Analytics, this rise would have been far worse were it not for government subsidies specifically for the gas and energy sectors.

The Producer CPI, which includes oil, increased 1.96% in March, and 10.36% over the past twelve months. By activities, the second highest price increase over the past year was in the industrial sector at 12.84%. These difficult numbers are set against a backdrop of challenges already facing Mexico’s energy sector – challenges from the current presidential administration and difficulty in accessing the country’s energy resources.

Another critical factor driving Mexico’s inflation challenges is the rising cost of labor. While Mexico doesn’t seem to have quite the labor shortage the US is experiencing, labor is nonetheless at a premium in North America. And like its northern neighbor, Mexico has seen recent shifts toward higher labor rates. This is especially true among the northern border communities, where the minimum wage has recently reached a new high of $1.62 USD per hour.

Companies polled for this S&P survey reported that input costs have risen sharply over the past year. And at the same time, production volumes are decreasing. Raw material scarcity is a real concern, as the economic consequences of the Ukraine war threaten an already vulnerable global supply chain.

However, in spite of concern for Mexico’s inflation challenges, many of those polled expressed optimism for a gradual rebound. Future output is likely to increase. And the hope is that, as rising interest rates and prices reduce demand, the overheated economy will cool enough to return to stability. In a country as resilient and diversified as Mexico, there is always hope.