The Top 5 Manufacturing Sectors in Mexico 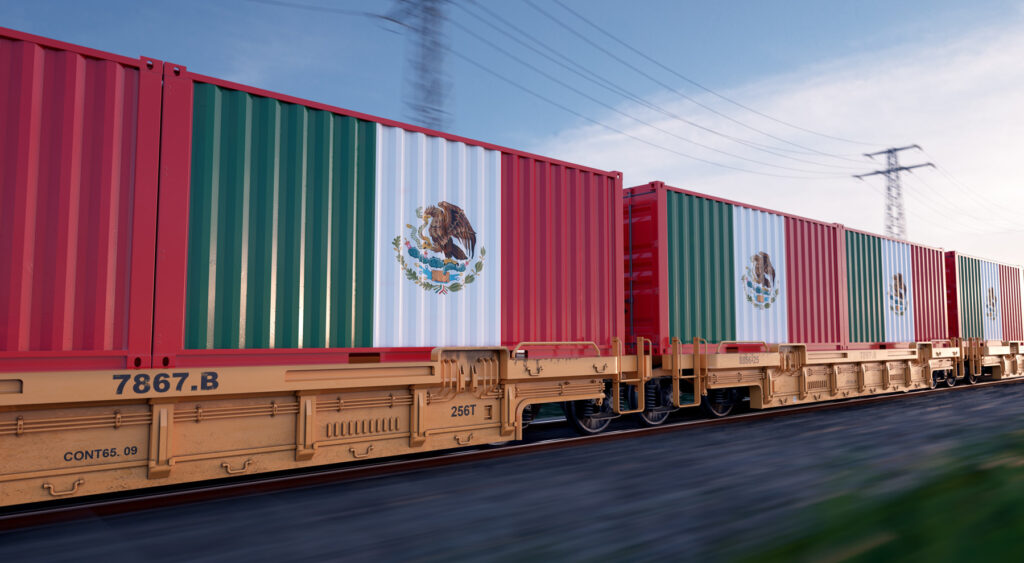 Due to extensive efforts to modernize and enhance infrastructure, Mexico’s star is rising. In 2021, non-oil exports rose to $31.5 billion USD. Manufactured goods make up 89% of Mexico’s exports. And their #1 trade partner is the United States. However, in addition to trading with other Latin American countries, Mexico also exports significant levels of goods to:

Most of the companies behind the top manufacturing sectors in Mexico are in fact multi-national or foreign companies with global reach. These world leaders in their respective industries leverage the many free-trade agreements and manufacturing advantages Mexico offers to succeed in the highly competitive world economy.

Based throughout Mexico, but primarily in the region along the Mexico-US border, these manufacturing leaders compete with Asia’s labor Europe’s materials to produce world-class products in several key industries. Among these, the top manufacturing sectors in Mexico are included below.

Without a doubt, aerospace and aviation is a top-performing sector for Mexican manufacturing. Companies like Lear, Bombardier, Airbus, Delta, and Boeing have well-established manufacturing hubs in the country. Experiencing double-digit growth in most years for the past decade, it’s no surprise that around 300 aerospace companies can be found primarily in the Mexican states of Queretaro, Sonora, Chihuahua, Nuevo Leon, and Baja California. The country boasts numerous OEMs as well as Tier 1, 2, and 3 suppliers in extensive industry clusters.

Perhaps the most significant of all the top manufacturing sectors in Mexico is their automotive and automotive parts industry. As one of the top 5 producers of automotive parts in the world and the 7th largest producer of automobiles, Mexico is a leading destination for automotive investment. Industry clusters are thick in border states like Baja California, Sonora, and Chihuahua, but run the full length and breadth of the country. Mexico specializes in light vehicles, trucks, buses, parts, as well as other segments. Many notable companies have operations there, including:

Mexico’s original chief manufacturing export, textiles and custom sewing still consist of an impressive 20% of Mexico’s manufacturing employment. Although the North American country now competes with European factories for advanced, skilled manufacturing, they have also remained highly competitive in textiles and apparel. Mexican textiles are centered around apparel, but as their technology advances, they are expending into other applications such as automotive textiles and furniture. The export value for this segment now averages more than $7 billion USD per year. The US remains Mexico’s primary export partner for textile products.

With 30% of total exports in the electronics category, this remains one of the top manufacturing sectors in Mexico. And electronics manufacturing in Mexico is growing. Just a few statistics that show Mexico’s dominance in this space include the following:

Regardless of size, industry, or requirements, companies all over the US and around the world are turning to Mexico for reliable production quality, market responsiveness, and lower costs. To learn more about manufacturing in Mexico, contact us for a free consultation.