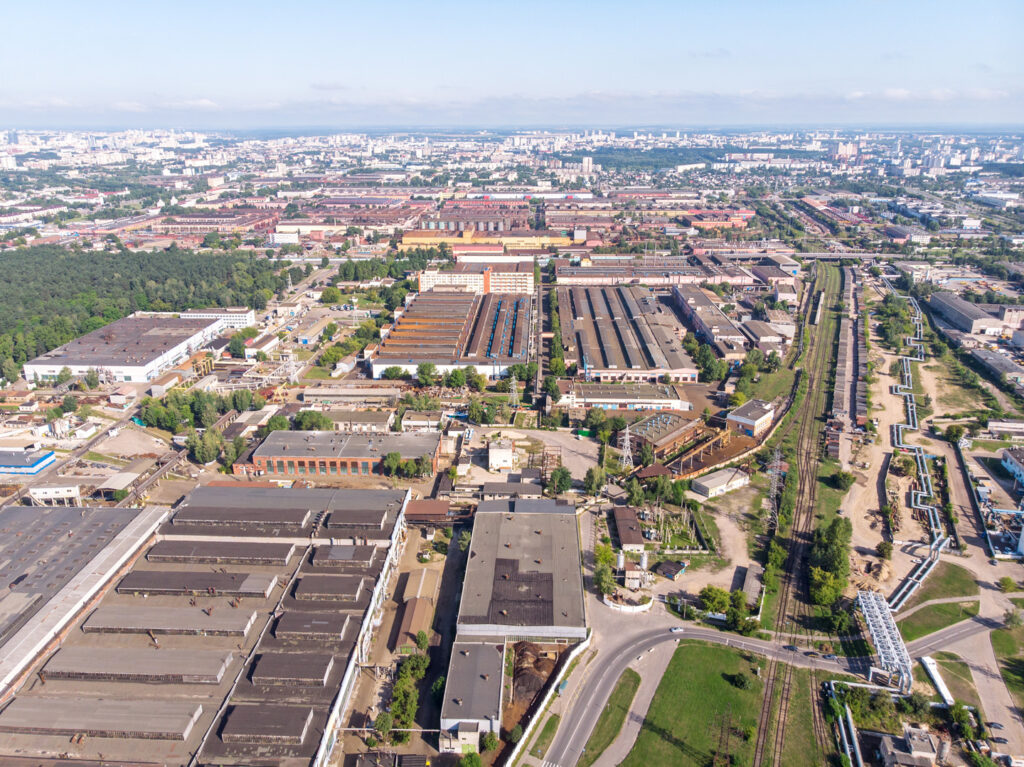 Mexico has invested heavily into infrastructure, including state-of-the-art industrial parks and manufacturing communities. As the country diversifies and enhances these locations, international companies are moving operations to Mexico in droves, cementing the Latin American country’s status as an outsourcing destination of choice.

Mexico’s industrial parks are highly modern, hyper connected edifices to progress. Great attention is paid to key parameters like telecommunications, energy, transport connectivity, and access to skilled labor pools. Foreign manufacturing companies are able to establish highly functional operations in these complexes, thanks to years of improvements and prioritizing.

What are Mexican Industrial Parks?

After the expiration of the Bracero Program, the United States and Mexico created a program to provide employment to Mexican workers while meeting the labor needs of US industry. This program became known as the Maquiladora system or IMMEX.

Under IMMEX, US companies can import raw materials and equipment into Mexico duty-free for the purposes of manufacturing finished products for export back to the US. These finished products can themselves be exported duty-free, providing they meet certain basic criteria. Because of the demand that came from early maquiladora manufacturing, Mexico’s first industrial parks were built.

These parks are essentially defined as certain urbanized areas dedicated to optimal manufacturing and logistics activity, complete with all necessary utilities, permits, and infrastructure. These industrial parks provide an optimal space in which companies can lease or purchase manufacturing facilities. In order to maximize the potential for their tenants, parks often seek special certifications, including but not limited to:

The states with the highest concentration of industrial parks are located in the north, starting with Baja California. But some of the central states also have high densities of these communities. In fact, just five states account for over 80% of Mexico’s industrial parks: Baja California, Nuevo León, Estado de México, Guanajuato, and Chihuahua.

When choosing an industrial park to join, there are several cost factors to consider:

If your market is the United States, choosing a location in a border state makes the most sense. You should also consider accessibility via railways, land-entry ports, major highways, etc.

Plant access to utilities like gas, water, and electricity should be factored in. The average cost for industrial electricity in Mexico is about 2.3 pesos per kilowatt hour. Water and gas prices tend to stay the same from region to region. Factories can request a direct line from utilities authorities.

If you choose to lease rather than purchase your factory, plan on a standard lease duration of 5 years. While the average price per square foot varies for each industry, it will likely come to about 8-9 pesos.

The cost to open a foreign operation or establish a factory on foreign soil can be difficult to estimate. However, most of these administrative and start-up costs can be minimized or eliminated by partnering with a shelter service, under whose umbrella your company can operate seamlessly.