Mexico’s Week of Cartel Violence Cause for Concern

Mexico had a bad week in the international press. Cartel violence erupted in several states, causing tourism to crater over the weekend and once again reinforcing the stereotype that Mexico isn’t safe. 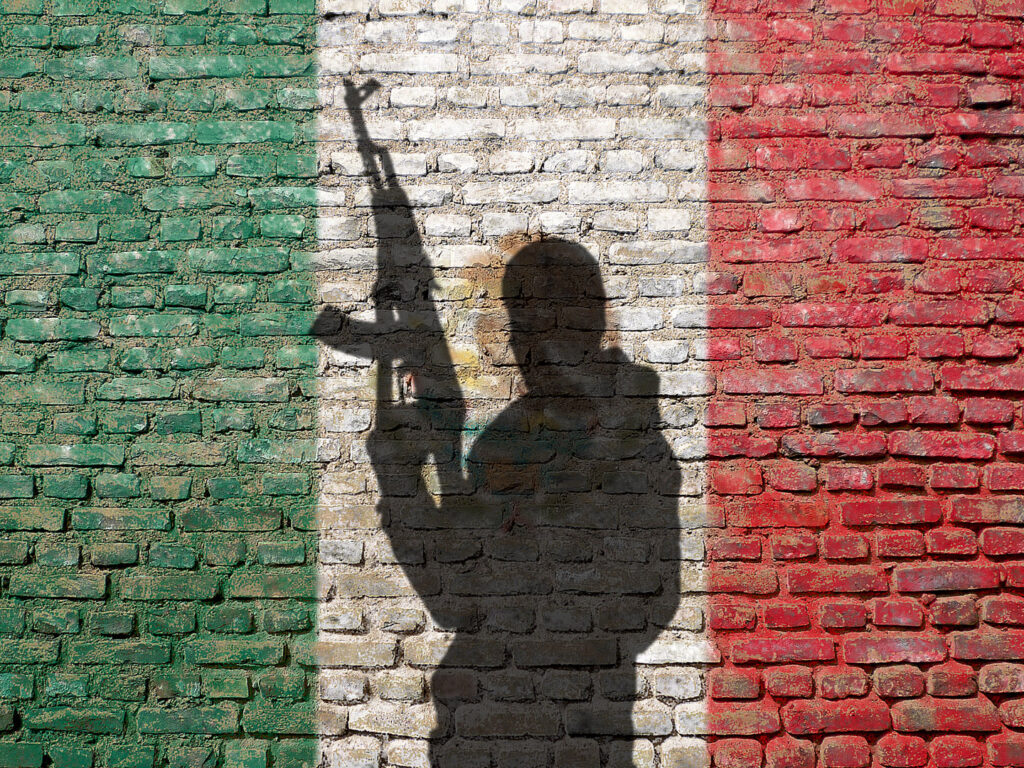 Fortunately, Mexico remains a relatively safe place to do business and travel, episodic violence notwithstanding. However, the events of the past week have reminded international travelers of the risks of being in Mexico. And what’s worse, they have underscored the problematic policy Mexico’s federal government currently follows in handling drug cartels.

The headlines last week weren’t pretty. It started with a string of strikes in the state of Jalisco. Buses, cars, and convenience stores were torched by the Jalisco New Generation cartel. Over the next few days, the violence spread to involve several major metro areas, including Guadalajara, Guanajuato, and León.

A couple days later, gang violence in a prison in Juárez spilled out into the surrounding border city. Random shootings killed several innocent bystanders. On the west coast, in the border city of Tijuana, at least two dozen cars were hijacked and burned, although no one was killed. Across the border region, including Mexicali and other cities, numerous fires and barricades were reported.

Overall, this violence seems random. The cartels clearly targeted innocent bystanders to create terror and evoke a response. But it’s not clear what their motive was or what the desired outcome is.

There are conflicting theories as to what prompted this recent spate of cartel violence. Perhaps the greatest cause for concern in this instance is that government officials are conflicted in their explanations for it.

President André Manuel López Obrador, or Amlo, as he is called, has urged calm. He issued an address from the national palace in which he assured Mexicans, stating, “I want to tell the people of Mexico to be calm, that there is governance, there is stability.”

His explanation for this outburst in cartel violence sounds a bit conspiratorial, seeming to allege that there must be some sinister involvement on the part of the conservatives, who did well against his party at the polls in the last election. At the very least, he accused the conservatives of trying to amplify this recent outburst to paint his administration in a bad light. He theorized:

I don’t know if there was a connection, a hidden hand, if this had been set up. What I do know is that our opponents, the corrupt conservatives, help in the black propaganda.

But the conservatives have fired back that this is yet another sign of a failed policy. Amlo came to office, promising “hugs, not bullets” as the preferred attitude towards the cartels. But as the US has pressured his administration to be tougher on cartel violence, he has placed the sole responsibility in the hands of the military, rather than local police. In the past year, the federal government has reversed its hands-off policy and begun targeting high ranking cartel leaders.

This past July, Mexican marines captured fugitive drug lord Rafael Caro Quintero. And on August 9th, the federales attempted to capture a senior leader of the Jalisco New Generation cartel, provoking the string of cartel violence this past week. This reversal in strategies seems to have placed a lot of pressure on the drug cartels. But these arrests have not been undergirded by strategic financial pressure. Mexico’s government does not focus on seizing assets or targeting the financial operations of the cartels.

Meanwhile, Defense Secretary, Luis Cresencio Sandoval, attempted to spin the recent cartel violence as a desperate attempt for the cartels to get attention or remain relevant. His statement implied that these cartels are in fact much weaker under Amlo, and that their attacks show how successful the current government strategy is.

In spite of the recent cartel violence, Mexico remains a relatively safe and peaceful location for business and travel. In spite of all the bad press and the occasional outbreak, Mexico’s public safety is consistently ranked high. Most violence is related to infighting within the cartels. But like any other country, visitors there should exercise caution.

Conducting business in Mexico is a special designation and comes with special safety considerations. Businesses should do their research and implement strategic measures to safely operate in Mexico. Here are some helpful considerations to make Mexico a safe place for your business.