Positive Signs for the Mexican Economy

In the US, many are eyeing the likelihood of an inevitable recession, inflation is still roaring, and energy prices remain high. Europe, too, is feeling the economic pain of high energy prices and a bear market. But even if the world is heading into a downturn, it will not affect all countries the same. 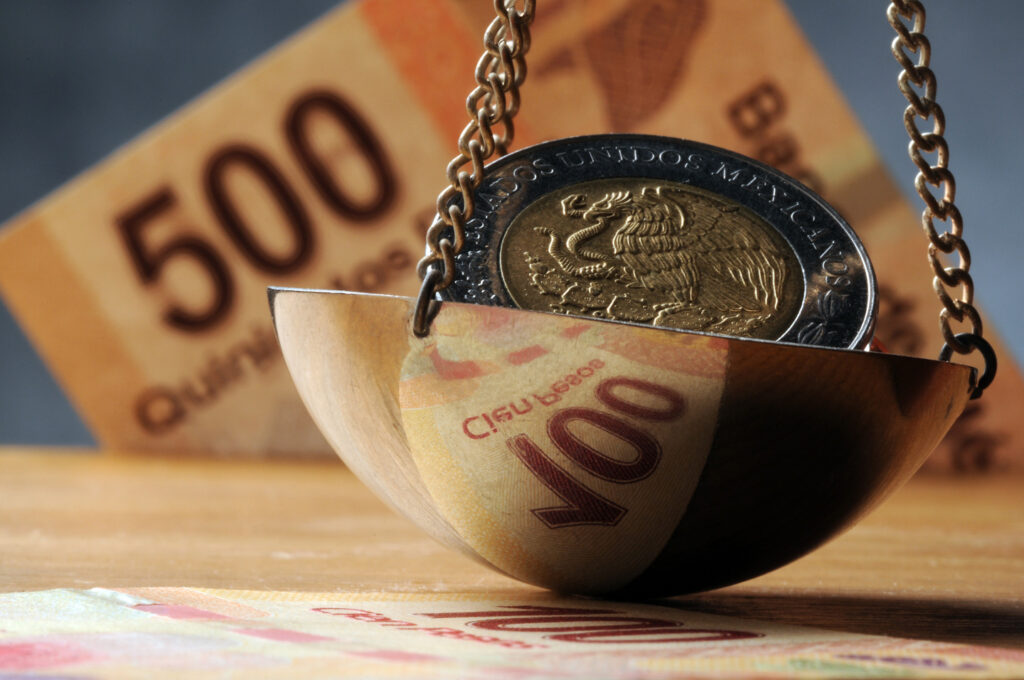 In the past month, several positive signs have emerged for the Mexican economy, which has struggled since the 2020 crisis. In spite of headwinds, the manufacturing sector has been churning out hope for Mexico’s economic future. While the Latin American economy will likely be negatively impacted by a global recession, especially if it is felt sharply by their neighbor to the north, optimism abounds.

Mexico has not been immune to the inflation the rest of the world is experiencing. Recent inflation reports have put Mexican annual inflation, year over year, at well over 8%. This has caused challenges to the Mexican economy.

But a recent report from the Mexican Finance Ministry showed better-than-expected easing of the national inflation rate. By the end of 2023, Mexico’s rate of inflation should be down from a high of 8.6% to just 3.2%. This is consistent with the prediction of Mexico’s central bank, Mexico Bank. Likewise, in just the next couple of months, inflation is predicted to fall to 7.7%.

There are a few factors potentially contributing to this positive trend. Some have pointed to President Obrador’s conservative fiscal policy during the COVID crisis. The Mexican president spent far less than the US government and other regional leaders in post-COVID relief programs. The administration has been very hesitant to open new debt. As such, inflation may be reigned in sooner than it may have been had spending levels been higher.

About a month ago, Fitch Ratings released a report on Mexico’s economy, showing the country is on track to regain the pre-COVID levels of economic growth.

In 2020, Mexico suffered its biggest contraction since the Great Depression. And like most countries, the road to recovery has been fraught with disappointment and unexpected challenges. Nevertheless, the industrial and manufacturing sectors have looked positive, leading many to remain optimistic about Mexico’s economic outlook post-COVID.

Yet the report acknowledged Mexico’s likely trajectory to reach the levels of Q1 2020 at some point in 2023. Now, the cumulative growth will be near 0%, but the losses will likely have been regained, and Mexico’s growth will be able to move on from the recent crisis.

Most recently, the numbers came out for Mexico’s economic growth in Q3 of 2022. And results were promising, leading J.P. Morgan to revise their outlook for the Mexican economy. Analysts with the financial leader noted that the manufacturing sector was producing more than previously expected.

Signals among manufacturing have been mixed in the past. But this recent hike in Q3 numbers were cause for optimism. However, the forecast did note that overall, Mexico will likely experience a slowdown next year, as will many economies around the world.

In addition to the positive signals coming out about Mexico’s economic prospects for the next year, there is the bedrock of infrastructure the country has been laying down. This investment in the future capacity of Mexico’s manufacturing and industrial sector will likely help ease the velocity of next year’s slowdown.

These investments will ensure Mexico’s continued viability and strength as a global manufacturing hub and healthy economy in spite of the challenges and crises the world is facing.