The Cost of Manufacturing in China on the Rise

For nearly 50 years, US manufacturers have offshored production to China and other Asian countries. The primary reason: low wages. But now, the cost of manufacturing in China is spiking. It has been for years. 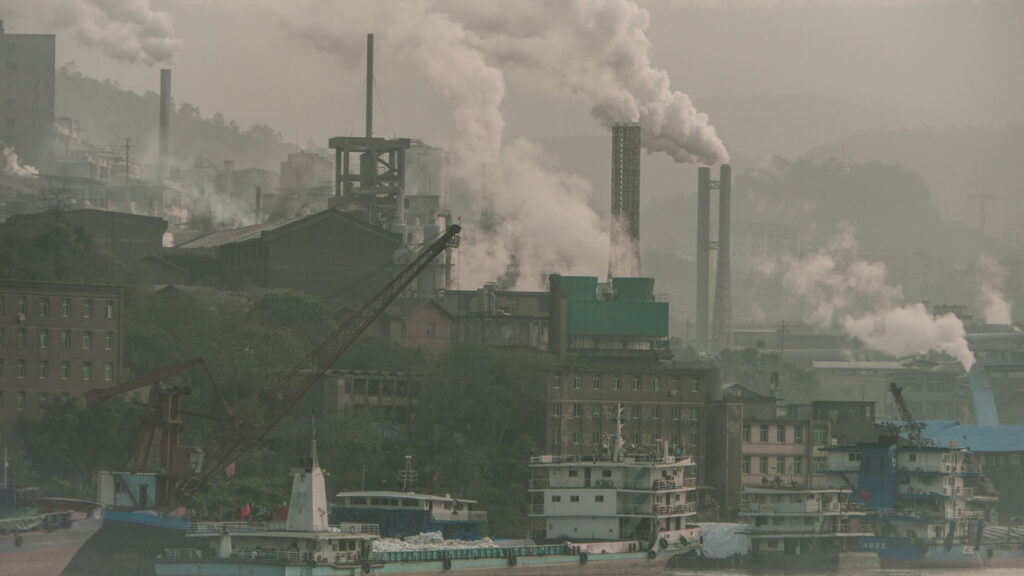 US businesses who supply the US consumer market must keep costs low to remain competitive. However, for several reasons, China’s costs are looking less and less attractive. And companies who keep their manufacturing operations there will lose their competitive edge.

Currently, prices for Chinese goods are rising rapidly. In fact, producer price inflation is at its highest point in 13 years, thanks to various cost factors that have changed.

China’s economy was already overheating before the global crisis of 2020. And according to government numbers, the nation’s consumer price index has begun rising in turn – 9% over the past year alone. This represents the fastest increase since 2008.

And yet, even at these numbers, data suggests producers are not passing all of their extra costs on to their consumers. Chinese manufacturers are under several critical cost burdens that they have largely been absorbing until recently. But cracks are beginning to show, as costs of consumer goods made in China are rising. The cost of manufacturing in China has been rising for many years, but only now have we started seeing these rising costs transfer to consumers.

Factors Increasing the Cost of Manufacturing in China

China has been considered the world’s factory for decades. And money was at the bottom of this. It was simply much cheaper to produce there than anywhere else. How then can so many US producers be reshoring back to the US or Mexico? What is causing this shift?

Raw materials are sorely needed to fund China’s economic recovery, but they’re scarcer than ever.

As such, the price of rebar is up 40% in China. Iron ore for steel is up 25% this year. And several commodities are reaching record highs, including thermal coal, glass, plasterboard, plastic resins, and others.

Underpinning the strategy of most US companies producing in Chinese factories has been the low cost of Chinese labor. But China’s wages haven’t been low for years. Over the past decade, wages have risen at unpredictable and often rapid rates. Currently, the average hourly manufacturing wage is approximately $5.5 USD compared to Mexico’s $4.5.

The corollary to low labor costs was the cost of trans-pacific shipping. The downside with manufacturing in China has always been the transportation costs. However, when wages were low, most outsourcers considered the tradeoff worth it. No so, anymore. With oil prices on the rise, fuel costs have grown steadily. Likewise, a myriad of other factors has further raised the transportation cost of manufacturing in China. Currently, a low supply of shipping containers, port congestion, and imbalanced recovery are exacerbating the problem.

The recent trade war with China and ensuing higher tariffs have increased the cost of doing business with Mexico. In 2018, tariff taxes rose sharply on billions of dollars of Chinese products, leading many to question the viability of manufacturing there.

As the cost of manufacturing in China continues to rise, many producers are exploring other cost-saving strategies. Mexico is a popular nearshoring destination for many manufacturers due to several advantages:

The 2020 crisis has taught us that a diverse footprint, versatility, and flexibility are essential to low-cost manufacturing. Many are finding that the cost of doing business in China is just too high. And in addition to cutting costs, relocating to other locations opens up benefits not available in China.