Get To Know The Current IP Protections in Mexico

Any company manufacturing in the US is right to enquire into the current state of IP protections in Mexico. Manufacturing in a foreign country carries with it certain risks and vulnerabilities, making it absolutely critical to understand what protections are in place and how they work. 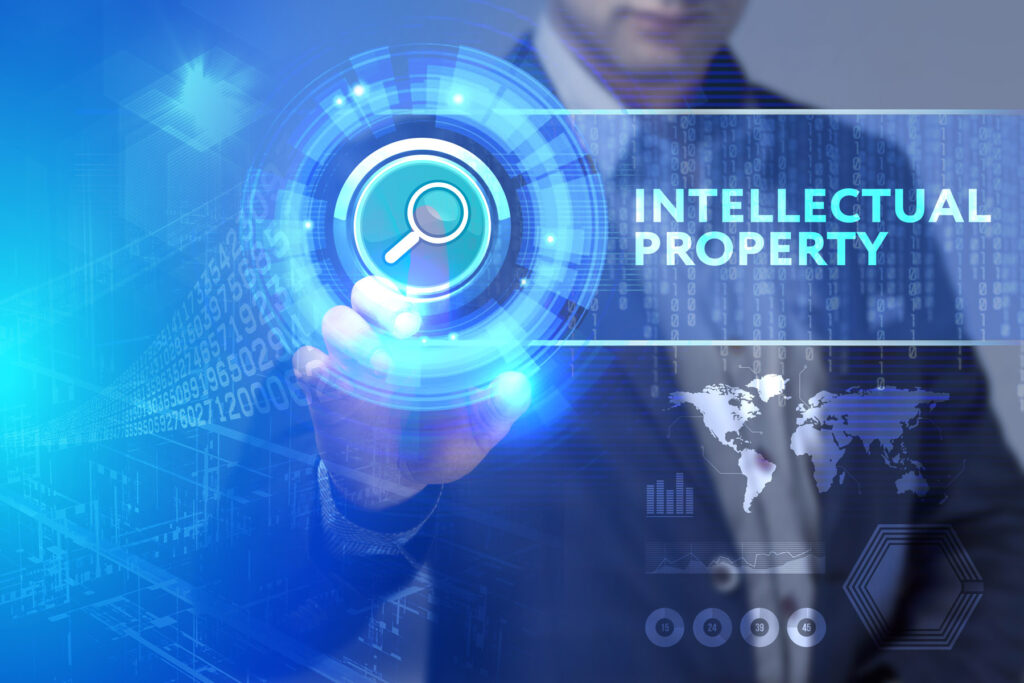 Intellectual property laws in Mexico are handled differently than in the US. But the Latin American country has long pursued protection for industry and industrial property in an aggressive bid to grow manufacturing.  And two recent developments have further strengthened Mexico IP laws: the USMCA and the new Mexican Industrial Property Law of 2020.

The History of Intellectual Property Protections in Mexico

Mexico’s long track record of ensuring protection of intellectual property (IP) goes all the way back to the 1832 “Law on property rights for inventors,” which was later superseded in 1889 by the “Law of manufacturing trademarks” in 1889, the ““Law of Patents and Privilege” in 1890, and the “Law of Industrial Property” in 1943.

At first, the 1943 law was criticized for giving “exaggerated protection.” It has gradually been modified to bring it up to international norms. Eventually, these modifications came to be known as the 1976 “Law of Invention and Trademarks” until being overhauled in the form of the 1991 “New Law of Industrial property.”

This law was later modified through international treaties like NAFTA and the later USMCA to protect designs, processes, and branding for manufacturers in Mexico in the present time. These protections encompass everything from patents to trade secrets to trademarks. However, last year, the Mexican government passed a new law to expand on these IP protections especially in the area of industrial protections.

The “Federal Law for Protection of Industrial Property” (“Ley Federal de Protección a la Propiedad Industrial”) took effect on Nov. 5, 2020. Below are some of the provisions.

Relating to Appellations of Origin:

IP Protections in Mexico Under the USMCA

The USMCA also further strengthened IP protections in Mexico. Updating these protections were a key component of the trade deal. Essentially, the new provisions raise Mexico’s level of IP protection to that of other countries like the US. Among the notable aspects of this historic agreement between the US, Canada, and Mexico, are the following:

As Mexico grows into one of the most advanced manufacturing hubs in the world, protecting the trade secrets and industrial processes of the manufacturers doing business there is crucial. Mexico has a long history of enforcing strict protections and continues to pursue improvement.

IP protections in Mexico are extremely thorough and strong. But there is room for the many improvements being made in the country’s legal and enforcement framework. US manufacturers nearshoring there will continue to find Mexico a secure location for strengthening their competitive manufacturing advantage.