The countdown to a looming rail strike is getting low, and Congress is scrambling to intervene in stalled negotiations between railway labor unions and railroad companies. For the better part of 2022, the unions have been threatening to strike, but previous agreements have been tentative and only kicked the can down the road. 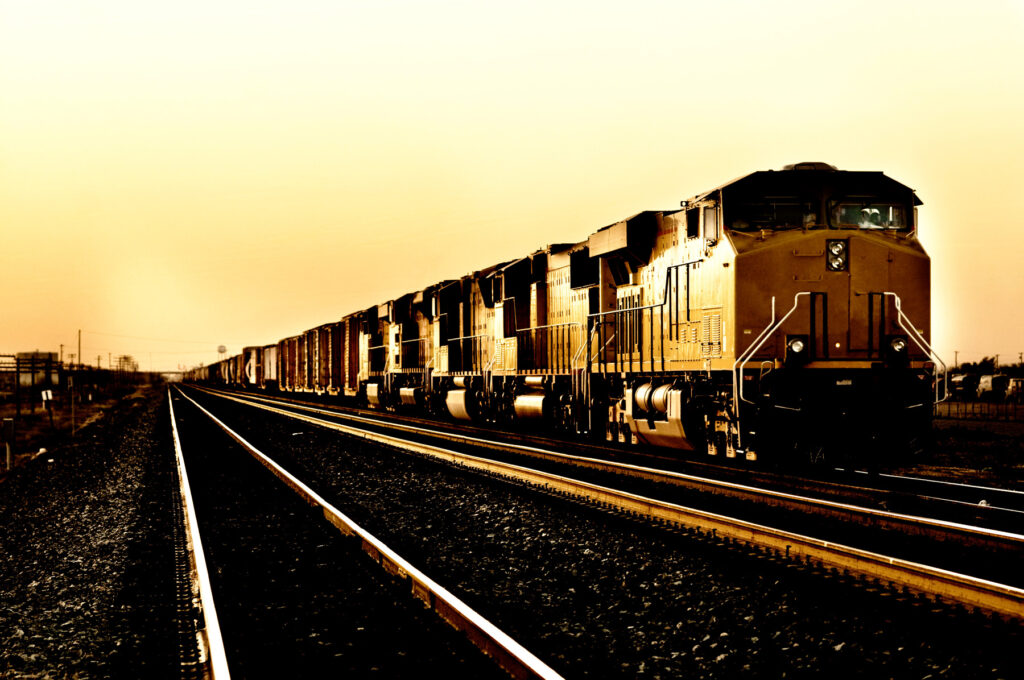 Payday is swiftly approaching for US manufacturers and consumers alike if negotiations fail to produce real, lasting changes rail workers can get behind. The impact of the threatened rail strike would be felt immediately by every consumer in the US and especially for those manufacturers who rely on freight by rail.

For most of the year, labor unions representing the approximately 125,000 unionized rail workers in the United States have been pressing for changes to their contracts and working conditions. The primary complaint has been about sick leave. Workers have complained of being penalized for taking time off for doctor visits and the like.

According to union representatives, these bad time-off policies constitute harassment and have prevented the railways from hiring an adequate workforce. They allege the US rail system is understaffed, making for overly strenuous schedules and unacceptable time-off allowances.

A strike was called off in mid-September after months of negotiations produced a tentative agreement. However, several major unions refused to ratify the arrangement, primarily because it did not provide enough additional sick days. Nevertheless, the September 16th deadline came and went without a strike.

However, a new date has been set for the strike should a deal not be ratified by all parties: December 9. And Congress, authorized to intervene by the Railway Labor Act of 1926, has been hammering away at a deal to avert the looming rail strike.

On Nov. 30, the House passed a tentative deal that would thwart the rail strike and force labor unions to accept the new terms. However, the unions are arguing that this measure denies them the right to strike and fails to correct the conditions making the strike necessary. The bill was opposed by members on both sides of the aisle and now heads to the Senate.

The bill approves new contracts raising pay 24% in the next five years and an immediate bonus payout averaging $11,000 per worker.  It would also give workers one extra day of paid time off, but the House soon passed a separate bill upping that to seven sick days of paid leave. Currently, rail workers have no guaranteed sick leave, and union rules require a worker to be out sick for four to seven days before any sick pay can be paid out.

While the bill is expected pass the Senate, it will only be a tentative deal – yet another Band-Aid patch on a festering wound in the industry. It likely will not hold for long. And the timing for such a strike could not be worse. The economy is still reeling from supply-chain disruptions and shortages stemming from the 2020 crisis. Not to mention we are in the middle of the holiday gift-buying season.

International sea port congestion has finally let up in the US,  but supply chains remain strained by labor shortages and rising energy costs. Manufacturers are prioritizing shipments made by rail to mitigate risk should a rail strike take place. The Association of American Railroads estimates the US economy would suffer a loss in GDP of $2 billion each day of a strike.

Railway freight is absolutely essential to the US economy. According to the Biden administration, 765,000 US workers would be without a job in just two weeks. While manufacturers are turning to trucks to minimize the impact of a rail strike, the industry is already short some 80,000 drivers. And the railways currently move the equivalent of 467,000 long-haul trucks every day.

30% of cargo shipments are moved by rail. And arguably the largest customer of US rail is UPS. Just one train shut down by a rail strike would mean around 200,000 undelivered packages this holiday season. Even a very brief strike would take weeks if not months to recover from, heightening prospects for a recession in the near future.

In fact, even a near miss could disrupt the economy. Railroad carriers begin scaling back operations a full seven days prior to a scheduled strike. According to federal safety measures:

This means we may feel the effects of a Dec. 9 rail strike even if it does not occur. And if Congress imposes this temporary halt to the strike, the problem will only be pushed back to next year. Now is the time to secure your supply chains and take steps to prioritize essential shipments in the case of a strike.