Recent governmental policies have challenged Mexico’s energy sector, but there is reason for optimism. The country’s general trend has been for energy liberalization. However, the current presidential administration has opposed this trend. Yet, the outlook coming out of the recent industry summit at the Mexico Gas Summit is optimistic. 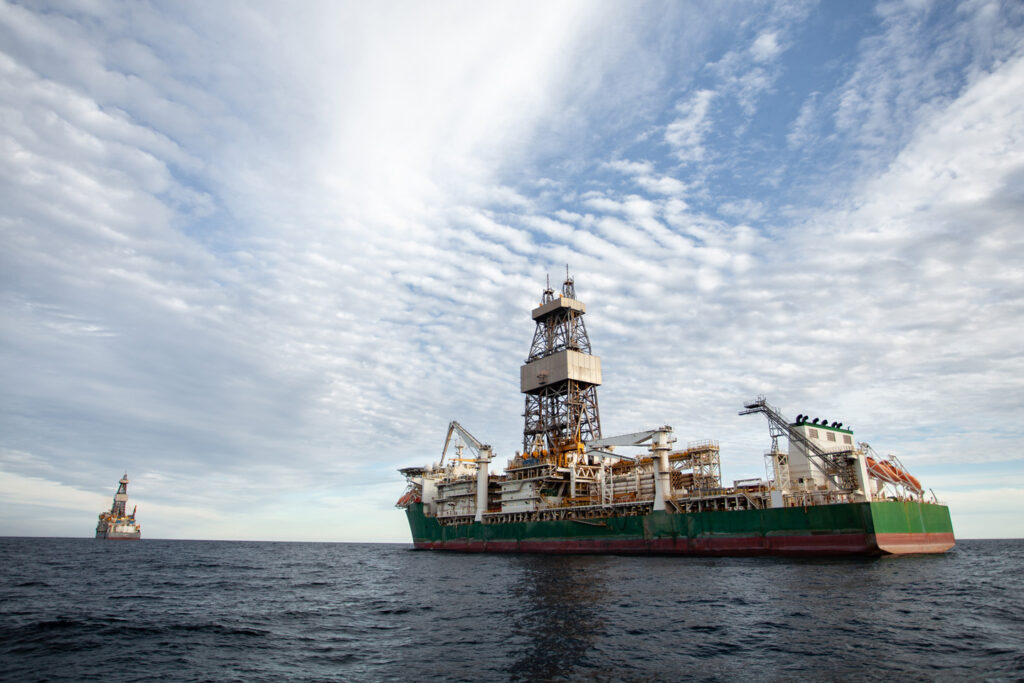 The Mexico Gas Summit provides industry stakeholders a forum to gain valuable insights, explore strategic relationships, and discuss in depth the unique opportunities afforded by US and Canadian interconnectivity with Mexico’s energy sector.

One attendee from the Woodrow Wilson International Center, Duncan Wood, summarized the general consensus at this year’s meeting. He lamented that “Mexico’s energy wealth is largely still stuck in the ground.” But he was quick to add:

Mexico is not entirely closed for business. The energy sector still offers extraordinary opportunities. Different actors are finding different opportunities in that space…[the services sector] continues to do good business and the private sector continues to make discoveries.

The response of the Mexican government toward energy exploration and exploitation has been problematic over the years. Because of previous corruption and foreign control, for three quarters of a century the country limited Mexico’s energy sector to governmental control only. However, the administration of President Enrique Peña Nieto threw open the doors of business to private ownership and investment in 2014.

The move was part of a broader reformist platform that carried Nieto into power. He promised sweeping reforms, not the least of which was tapping Mexico’s vast energy reserves through private-public cooperation and competition. The government energy monopoly, PEMEX, would continue to be the most significant player in the field, but private bids on gas fields would be granted.

However, the recent election of AMLO presented a challenge to this trend. While private investment had already opened up much of Mexico’s reserves, the vast majority went untapped. President Obrador (AMLO) campaigned on reversing this privatization. However, he has failed to enact a single constitutional amendment to this effect. And public opinion is that he never will.

The recent midterm elections were seen as a resounding rejection of these strongman tactics to reverse course. The president’s party no longer holds a two-thirds majority, and all eyes are on the 2024 election as it seems unlikely any of the other possible candidates will continue this radical anti-liberalization agenda.

Mexico has aggressively pursued infrastructure modernization and expansion to attract foreign industry and bolster domestic business. And the current president is on board with this agenda, announcing in late 2020 a fresh commitment of 300 billion pesos across 39 new infrastructure projects in energy and other areas. One key project these funds will go to is the Baja Power Infrastructure project. This will include many miles of new transmission lines, more mining, and a reduced cost of energy in the manufacturing epicenter of Baja California.

Mexico’s energy sector is currently embroiled in a high-profile legal battle in the upstream oil and gas segment. Houston-based Talos Energy Inc shares a shallow water oil deposit with Mexico’s oil firm, PEMEX. This deposit, called Zama, was recently granted entirely to PEMEX in a perceived challenge to private exploration. While this is being contested in the courts, attendees of the recent Mexico Gas Summit were quick to point out that previous court decisions have upheld Mexico’s energy liberalization and favored private ownership.

In spite of the challenges, there are reasons for optimism. Mexico is the 9th largest consumer of natural gas in the world, and much of this demand comes from manufacturing and industry. This is all the more remarkable considering much of the southern half of Mexico is largely cut off from natural gas infrastructure.

Yet, demand is rising. New discoveries are being made. The private sector is becoming increasingly involved in opening up this potential. And in the words of one CEO in attendance at the summit, “We think there is a tremendous opportunity in Mexico.”