As one of the world’s most successful industrial hubs, Tijuana manufacturing took a hit in 2020. But the slowdown has quickly turned around. In fact, Tijuana is now facing what some are calling a manufacturing boom akin to the roaring 20s. 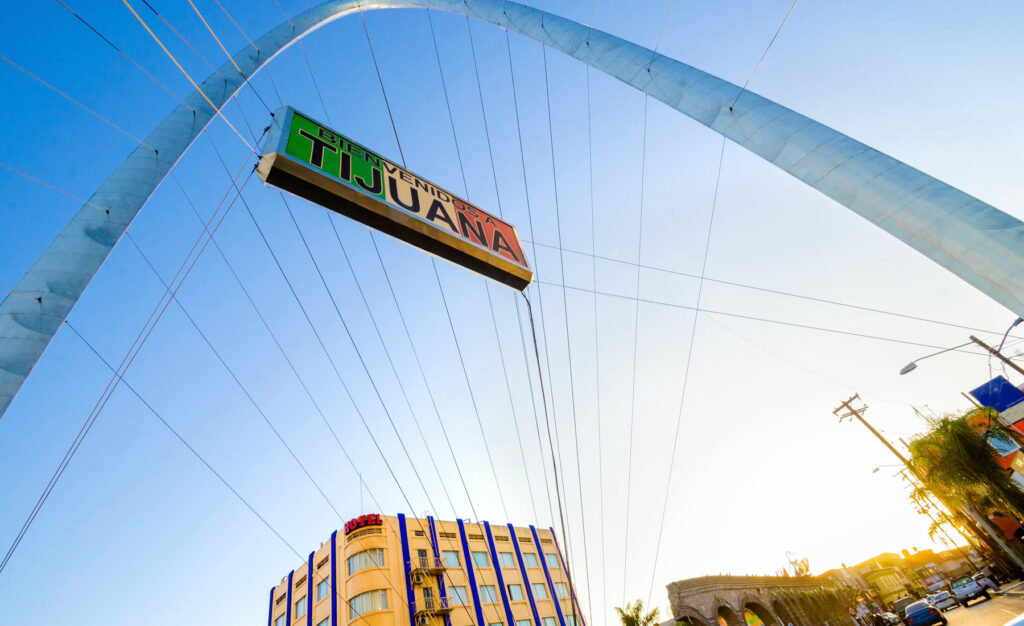 Several factors contribute to this growth, including the lower cost of manufacturing, proximity to North American markets, and strong infrastructure. Tijuana has been a significant player for years in the manufacturing-for-export game. But experts predict this current trend of growth will dwarf previous levels.

Just across the US border from San Diego lies the Mexican border city of Tijuana. The city hosts the largest land crossing in the Western world at San Ysidro.  Tens of millions of crossings and literally billions of dollars in value pass through this crossing each year, headed in or out of Tijuana. And it’s not hard to see why.

Tijuana is not only the largest city in the growing state of Baja California, but is expected to become the 2nd largest city in all of Mexico within the next decade. The city is located just minutes from the United States, only about two hours from the massive Port of Los Angeles and Long Beach and less than an hour from the increasingly popular alternative Port of Ensenada.

In general, Mexico boasts many reasons to manufacture there as opposed to the US or Canada. For example, their minimum wage is less than $9 USD per day, whereas the national minimum wage in the US is $7.25 per hour. Just across the border in California, the minimum wage is $15 per hour. It clearly makes sense to cross over the border to reduce labor and assembly costs by 90+%.

But Tijuana is also uniquely suited for manufacturing. The city has heavily targeted infrastructure and foreign direct investment (FDI):

Several of the key industries Mexico is known for are based in the Tijuana region. Among them are world leaders in their respective fields. Major Tijuana manufacturing sectors include:

The medical device industry has thrived in Tijuana for more than three decades. Their local supply chain feeds approximately 70 companies that each produce at least $599 million USD annually. Notable industry leaders based here include BD, Welch Allyn, and Thermo Fisher.

For half a century, Tijuana has been home to a thriving electronics manufacturing hub, producing semiconductors, TVs, appliances, and more. Key players include companies like Philips, Foxconn Sanyo, Samsung, and Panasonic.

Tijuana produces everything from truck chassis to stamped metal parts to electronic sensors. Over 50 automotive companies are currently manufacturing there, including Hyundai, Toyota, and Goodridge.

While Tijuana manufacturing has thrived for at least half a century, the current time offers a unique period of unprecedented growth.

Many US companies outsourced to Asia or other offshore locations to reduce labor costs. But when the supply-chain disruptions and shortages hit in 2020 and 2021, they found they were unable to supply their customers consistently or profitably. The rising costs of transporting goods and parts across the ocean far outweighed the lower labor costs. And suddenly, a 3-hour border crossing was a much better alternative than waiting 4-6 weeks for goods to be shipped from China or South America.

In addition to this shift in thinking, a tariff loophole opened by Presidents Obama and Trump is also feeding this current period of growth in Tijuana’s popularity. It’s called Section 321, and it has opened up huge opportunities for border cities in Mexico.

Section 321 allows certain imports to enter the US duty-free if they are under a certain value – and if they are shipped directly to the consumer rather than in bulk. In 2016, President Obama raised that maximum value from $200 to $800. Then in 2018, President Trump imposed higher tariffs on goods from China and other popular offshoring countries. Because of these two factors, combined with the rise of online shopping, Tijuana is able to meet a critical demand in the US. By opening fulfillment centers along the US border, Tijuana manufacturers can produce anything valued up to $800 and ship directly to anyone in the US (usually within a day or two) entirely duty free.

And while 2020 saw a decline in total international shipments into the US by 19% due to the global health crisis, Section 321 shipments actually rose by 28%. $768 million USD in value was shipped into the US under Section 321 in 2020. And that number grew in 2021 and continues to rise.

Tijuana’s recent growth shows that even as COVID scares and supply-chain issues threaten global markets, Tijuana manufacturing is safe. Already well-established prior to the shift, manufacturers along the border have been helped, not hurt, by the new norm. It’s apparent that the manufacturing industry in Tijuana and the surrounding Baja California region is poised for years of growth to come.