News of a recent refinery purchase by the government of Mexico underscores the Latin American country’s push for energy independence. While there are many challenges to achieving this, the current presidential administration has made it a top priority. 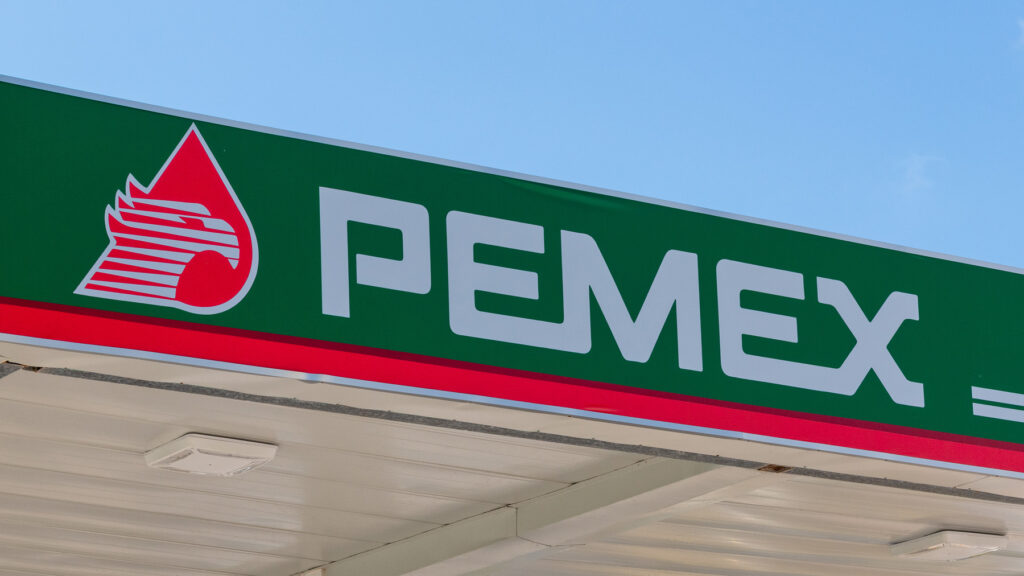 Yes, Mexico has abundant energy resources. But harnessing these has not come easy. In order to be able to supply the majority of their demand, they will need to accelerate their capacity and dramatically curtail their dependence on US imports.

A recent emphasis on infrastructure acquisitions and improvements is a step in the right direction. And the Texas refinery will certainly help. But many remain skeptical that they can pull it off within the target window.

Under the direction of President Andres Manuel López, Mexico’s national energy company, Petroleos Mexicanos, has purchased a controlling interest in an oil refinery located in Deer Park, Texas. Pemex, as the company is commonly called, spent $596 million USD on the buy-out in an effort to expand processing capacity.

Situated on the Houston ship channel, the Deer Park oil refinery will be Pemex’s only major operation outside the country’s borders. Ownership transferred in mid-January, and Mexico hopes this will increase their chances of achieving energy independence by next year. The refinery currently produces 340,000 barrels a day.

As part of the deal to take over full control of operations at the refinery, Pemex agreed to pay off $1.2 billion USD in debts jointly held by Pemex and Shell. Previously, Shell’s interest in the refinery was 50%. They sold their stake in an unplanned sale after being approached by Pemex last year. In December of 2021, the Mexican government announced that the US Treasury Department had approved the deal.

The refinery purchase is part of a larger effort Mexico is making to expand their holdings. Mexico is also spending approximately $2.9 billion USD on a coking unit currently being constructed in the state of Hidalgo. Combined with constructing the Dos Bocas refinery in the state of Tabasco to process 340,000 barrels a day, Mexico hopes to achieve an additional refining capacity of 700,000 barrels a day in total.

Mexico is also investing approximately $10 billion USD into rehabilitating their existing six refineries. This newest refinery purchase could mean Mexico will double their refining capacity over last year. There are also plans to increase capacity at a Veracruz refinery by another 100,000 barrels a day.

Mexico’s energy independence goals follow a two-pronged approach. They want to both increase domestic production and eliminate foreign exports. Speaking at a press conference at the end of 2021, Mexico Energy Minister Rocío Nahle spoke of a three-year plan. The plan includes reducing exports of crude by 435,000 barrels a day in 2022 and then nearly 100% in 2023 when all of Mexico’s crude could theoretically be refined by Pemex facilities.

However, there are some serious challenges to Mexico’s plans of energy independence that go beyond this refinery purchase. For one, Mexico’s utilization rate has been around 40% in recent years. The plan rests on achieving 86% utilization across the entire refining system. The Deer Park refinery is hoped to make a huge impact on this average, yet its utilization average is about 80%.

Mexico also hopes to produce more crude in the near future. But while the country effectively threw its doors open to energy-sector privatization in the previous decade, the Obrador administration essentially shut it back down. Many of the reforms of previous administrations are being undone and opposed by this administration.

Additionally, Mexico is heavily reliant on US imports of gas to meet their energy needs. In 2021, US gas imports made up 76% of Mexico’s supply. And this reliance has been growing for years. Overall, Mexico sources approximately 90% of the country’s natural gas from foreign countries.

This dependance on external sources runs counter to the logic that predicts Mexico will become energy independent in just the next two to three years. Yet Mexico plans to reopen exploration and production at their Lakach deep-water field in the Gulf of Mexico. The field has extensive proven reserves but closed down due to budgetary problems in 2014.

The three-year plan also includes upgrading and overhauling the Nuevo Pemex and Cactus gas processing centers. Natural gas will feature prominently in Mexico’s efforts to become energy independent. But the Mexico refinery purchase is the rallying point for the overall effort at this time.